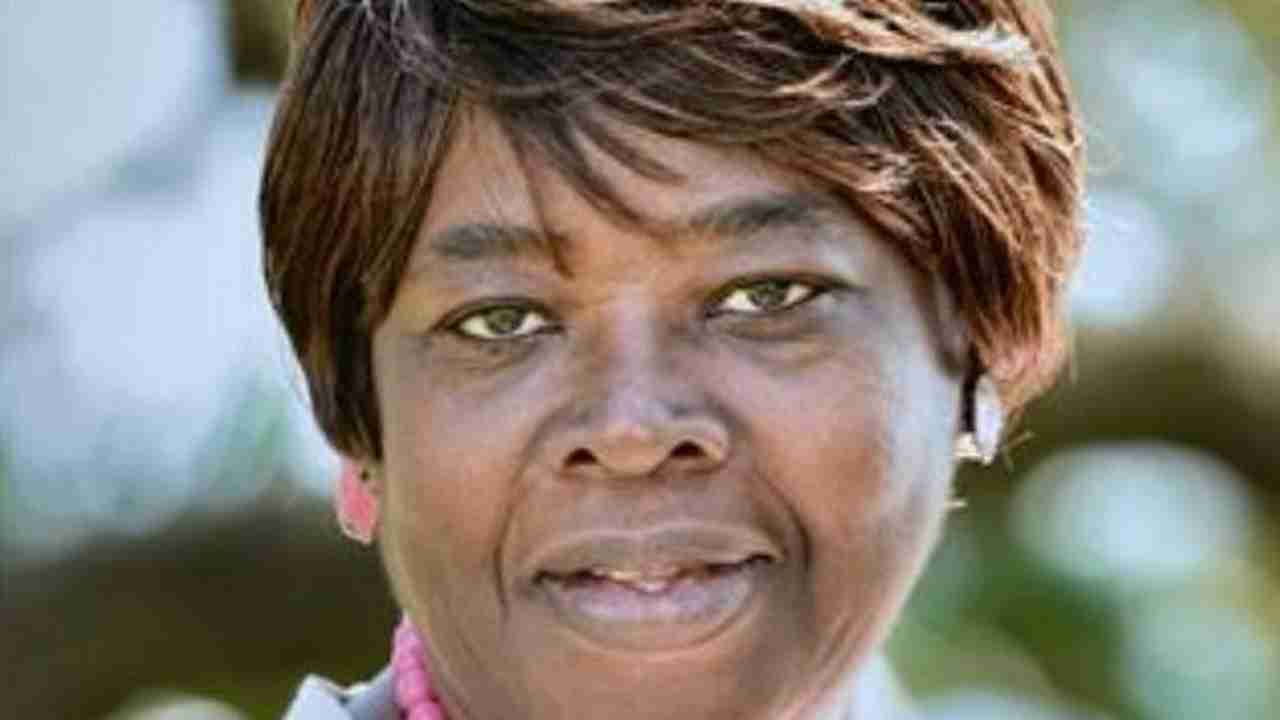 Jerome Terrell Davis, 28, and Trevor Raekwon Seward, 22, are accused of shooting Pressley on her postal route in September 2019 in order to steal a package containing marijuana.

In June, their co-defendant, Ricky Jesus Barajas, 28, pled guilty to drug trafficking charges in connection with the killing. Davis and Seward could be facing the death penalty if they are convicted in the shooting of the 64-year-old grandmother.

The two defendants were allegedly trying to steal a shipment of marijuana from Pressley’s mail truck when Seward shot Pressley repeatedly with a semi-automatic rifle, according to U.S. Attorney’s Office.

Jury selection in this case is set for Oct. 11, with the trial set to begin on Oct. 17. Federal prosecutors announced the upcoming trial Friday at a news conference honoring the work of South Carolina’s United States Postal Inspectors. “Their work is critical,” said U.S. Attorney Corey F. Ellis.

CONTINUE READING AT » The State

Thank you Postal Inspectors for your efforts in this case!