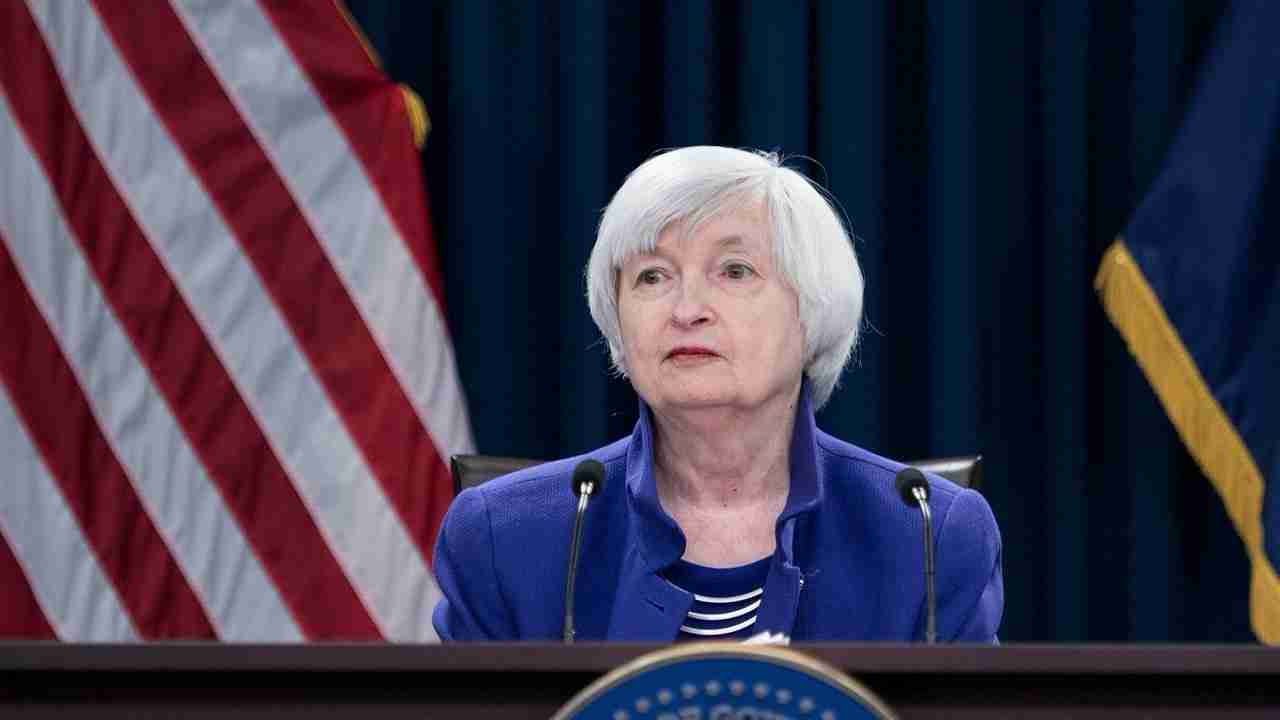 The federal government is expecting to run up against its borrowing limit as soon as June, Treasury Department Secretary Janet Yellen told Congress on Friday, kicking off a legislative fight that could result in significant disruptions to government operations and the U.S. economy.

Treasury will reach its $31.3 trillion debt ceiling Jan. 19, but the department will implement the “extraordinary measures” it typically takes to buy more time until it must default on the government’s obligations. House Republicans have promised a battle over the need to increase the limit, vowing to only agree to such a measure if it is accompanied by various mechanisms to reduce federal spending.

As is typical, Treasury’s extraordinary measures will first suspend new investments into various federal retiree funds, as well as reinvestment into the Thrift Savings Plan’s government securities (G) fund. All of the accounts will be made whole after the debt limit impasse ends. Yellen said it is impossible to know when her department will exhaust its ability to use those efforts to stay within its borrowing limit, but said it is unlikely to occur before early June.