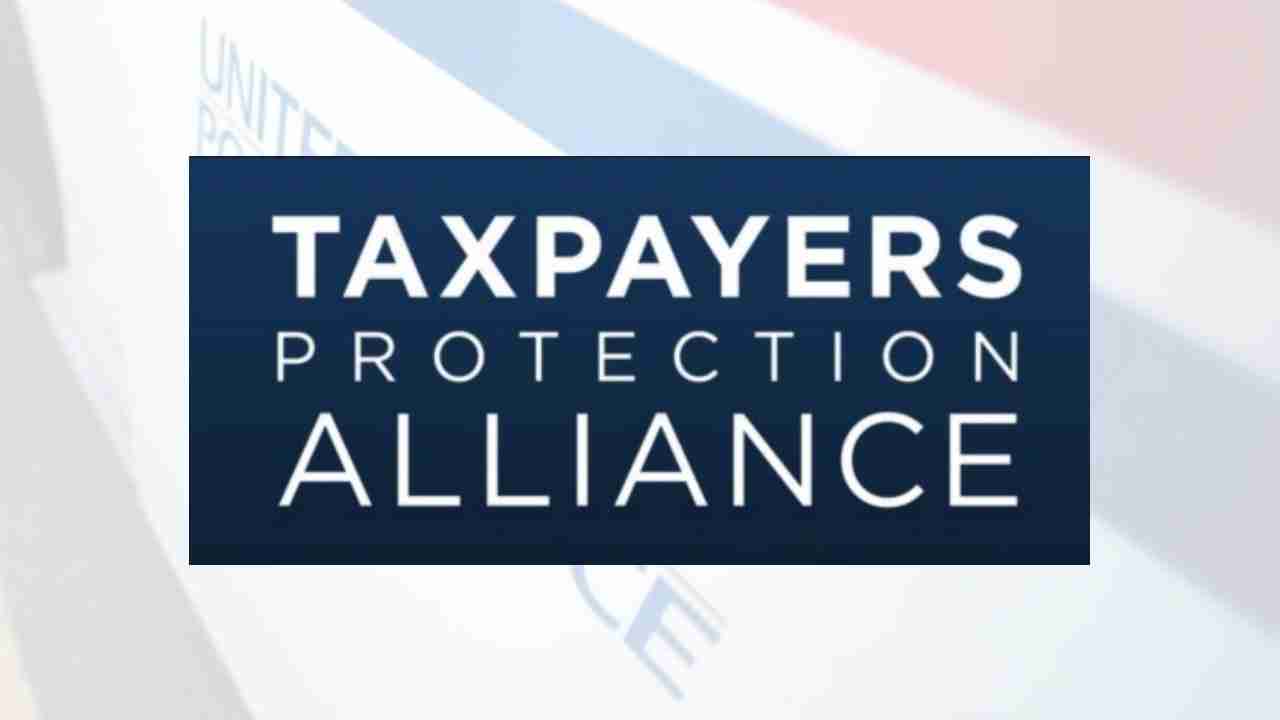 Most lawmakers and policymakers agree that the United States Postal Service (USPS) is in dire need of reform. Unfortunately, many suggestions for America’s mail carrier to get back into the black fail to address the root causes of the agency’s problems.

In a recent piece for The Nation, contributor Jake Bittle suggests direct taxpayer aid to the USPS and an end to the “prefunding” mandate. Bittle also advocates for postal banking, an idea floated (and rejected) many times. Any serious suggestion to reform the USPS must address the agency’s operational inefficiencies and bloated compensation. President Joe Biden, Congress, and USPS leadership must deliver on critical reforms to get the USPS back on the right track to fiscal solvency.

In his piece, Bittle speculates that, “lawmakers may have more appetite for direct aid [to the USPS] now that Trump is fading from view.” While this may be true, immediate liquidity isn’t really an issue for the struggling agency. The USPS reported more than $14 billion cash on hand at the end of fiscal year 2020 – more than it has had since at least 2005. Even if a taxpayer bailout delays bankruptcy from, say, 2021 to 2022, it will do nothing to solve the agency’s looming $160 billion worth of debt and unfunded liabilities.

To solve this larger, long-term solvency issue, Bittle suggests scrapping the prefunding requirement passed by Congress in 2006 that, “requires the USPS to fund retiree health benefits up to five decades in advance.” Bittle neglects to mention, though, that this iteration of the prefunding mandate ended in 2016. Now, the agency need only gradually write off these retirement health obligations (over a 40-year period) instead of footing the bill all at once. This relatively lax amortization schedule resulted in the USPS contributing about $800 million into its retirement health fund for fiscal 2020 – a small fraction of the agency’s $9.2 billion net loss that year. And, according to the USPS itself, eliminating the prefunding mandate “will not reduce our underlying liability for retiree health benefits, nor improve our cash flow or long-term financial position.”

This taxpayers protection alliance is a front for the Koch brothers who have wanted to gut and disassemble the postal service for years…You can check that out…..The only taxpayers this group advocates for are astronomically above our pay scale… But see where this group says usps bloated compensation has to be addresses…that is us… do you feel bloated/