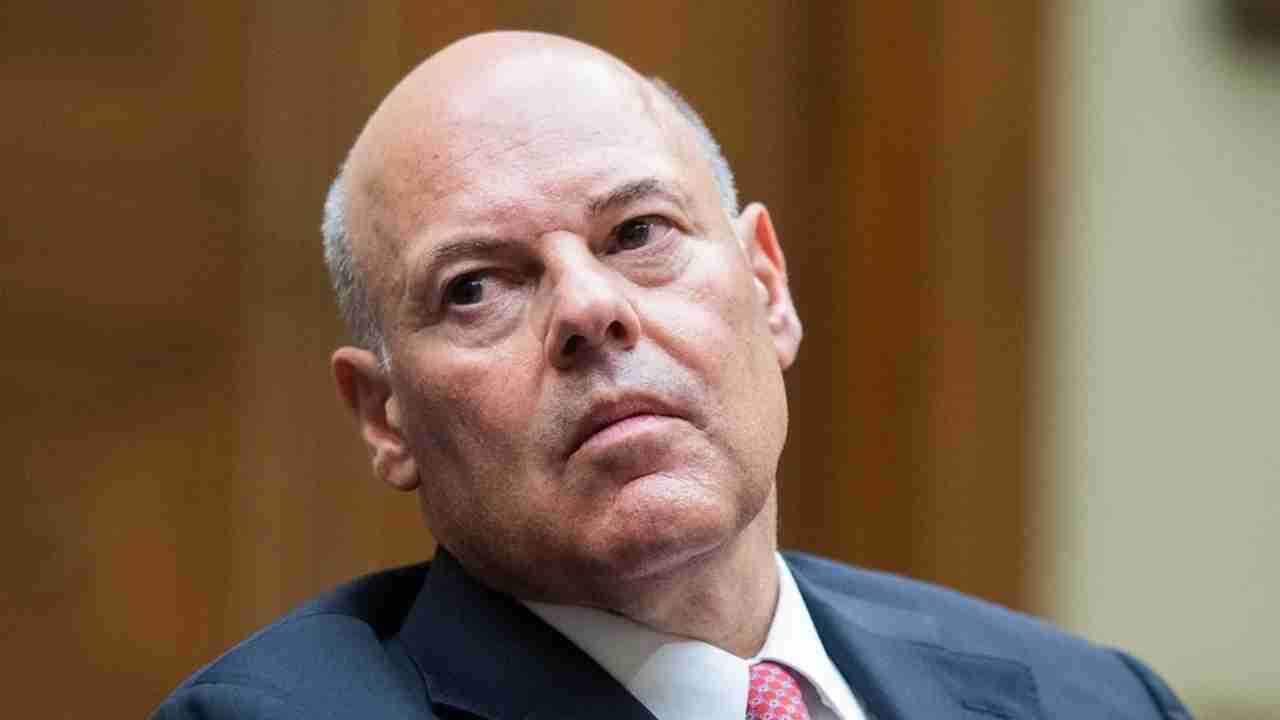 Sen. Cory Booker (D-NJ) sent out an email to supporters on Aug. 23, asking them to sign a petition to get rid of DeJoy.

The email pointed to a Newsweek article reporting that the United States Postal Service plans to reduce its workforce by 50,000 members to reach a “break even” point.

Booker damned DeJoy for that, for imminent postal hikes, and, most especially, for past political sins, citing the Democratic bête noire, former President Donald Trump. “Before Trump picked DeJoy as Postmaster General, he was the Deputy Finance Chair of the Republican National Committee — and one of Trump’s major campaign donors,” Booker reported.

DeJoy also reduced the number of USPS collection points, which, in Booker’s telling, amounted to him having “slowed mail and removed ballot drop-off boxes at the peak of the pandemic and the 2020 election.”

That was on top of an open letter to President Joe Biden by more than 80 progressive groups, earlier in August, complaining of DeJoy’s “destructive leadership.” They demanded Biden help stack the deck with his picks to the Postal Board of Governors with the goal of pushing out DeJoy