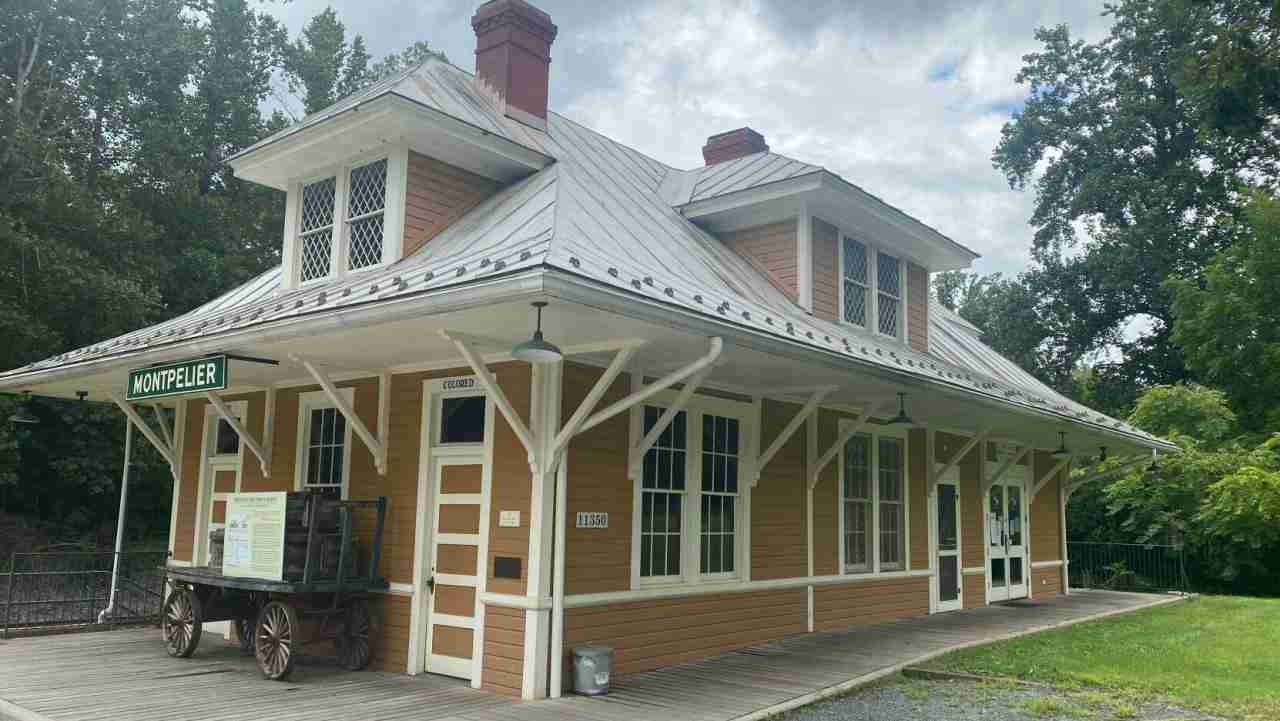 MONTPELIER STATION — The shutdown of this post office next to an exhibit on a segregated railroad station typifies our nation’s avoidance of its history of systemic racism.

The handsome train depot opened in 1910; the Montpelier Station Post Office opened two years later under the same roof. The building sits just north of the entrance to James Madison’s Montpelier, the Orange County estate of the nation’s fourth president, the “Father of the Constitution,” and the enslaving embodiment of the contradictions inherent in the nation he helped create.

“Because the Post Office is co-located in the same building as the segregation museum, Postal Service management considered that some customers may associate the racially-based, segregated entrances with the current operations of the Post Office, and thereby draw negative associations between those operations and the painful legacy of discrimination and segregation that marked prior historical eras.”

Thus, Postal Service management opted to “suspend” the Montpelier Post Office “with the intention of finding suitable alternative quarters in the community, or in the absence of any, to proceed with a discontinuance study if appropriate.”