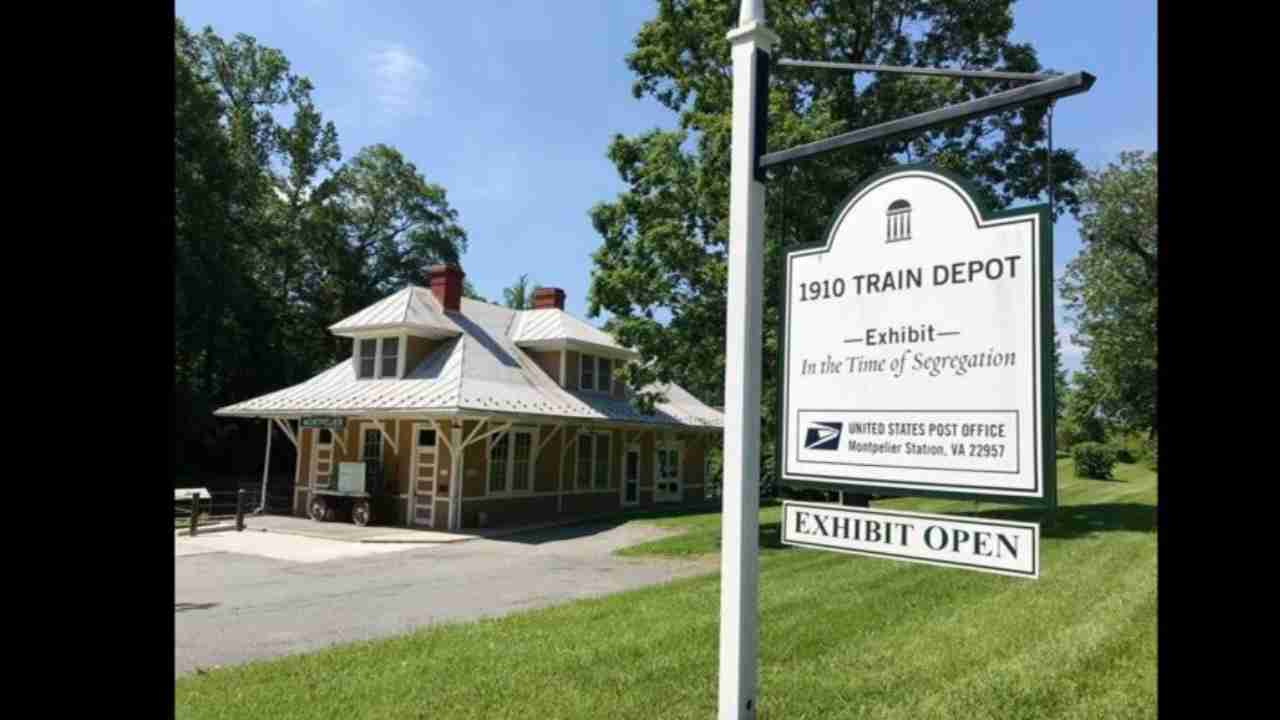 The United States Postal Service has shut down its Montpelier Station office because a display depicting racial segregation in Virginia was “unacceptable to the Postal Service.”

A brief history of the site is included in an article about the closure in the Culpeper Star-Exponent that is reprinted in today’s Richmond Times Dispatch.

In 1910, the wealthy industrialist William duPont, who had purchased Montpelier, the home of former President James Madison, and was living there, built a railroad depot on the property. Montpelier Station, as it was called, was served by the Southern Railroad. In accordance with custom and law, the station had separate waiting rooms and ticket windows for Black and White customers. In 1912, a post office opened in the same building and has been there since.

RELATED: In response to an exhibit of racial segregation, the Postal Service shut down its Montpelier Station office – Postal Times