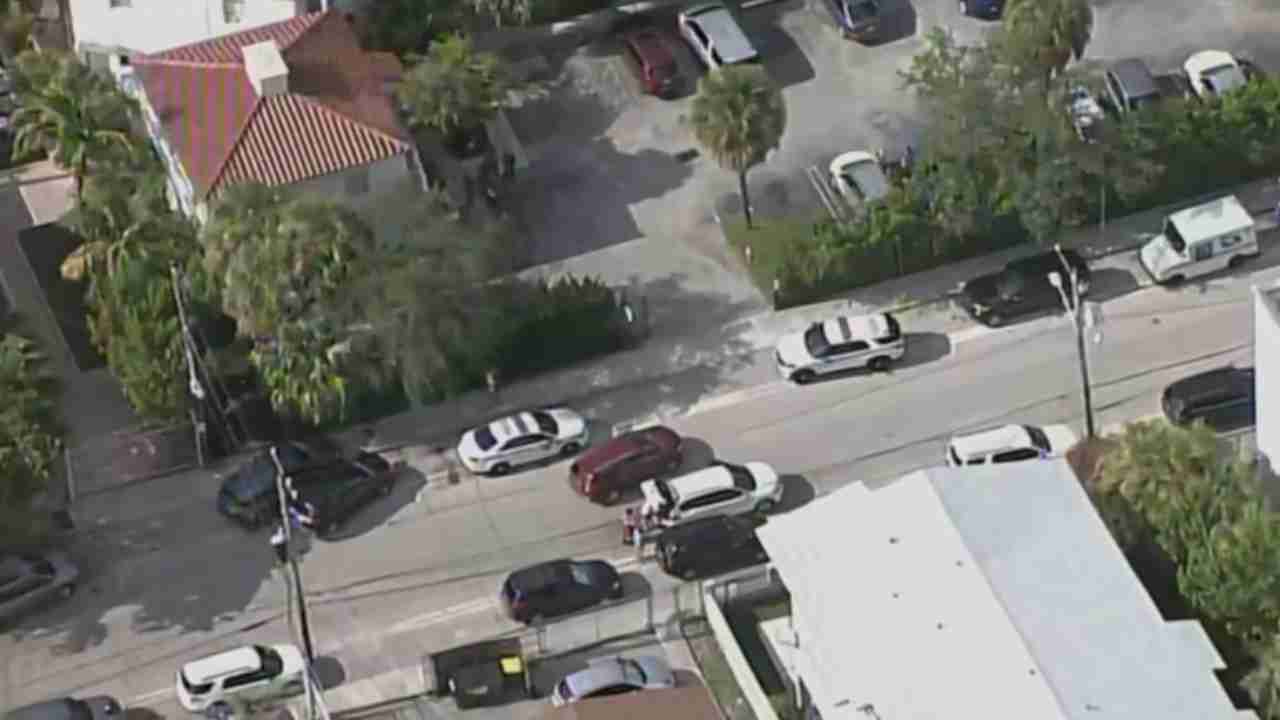 According to Miami Police Department spokesperson Kiara Delva, officers were dispatched to the 400 block of Southwest 2nd Street at 4:15 p.m.

According to Delva, the two men took the mail truck and mailbox keys armed with guns.

Miami USPIS has a horrible solution rate for robberies. Maybe the Chief Postal Inspector needs to shake things up down in the sunshine state.