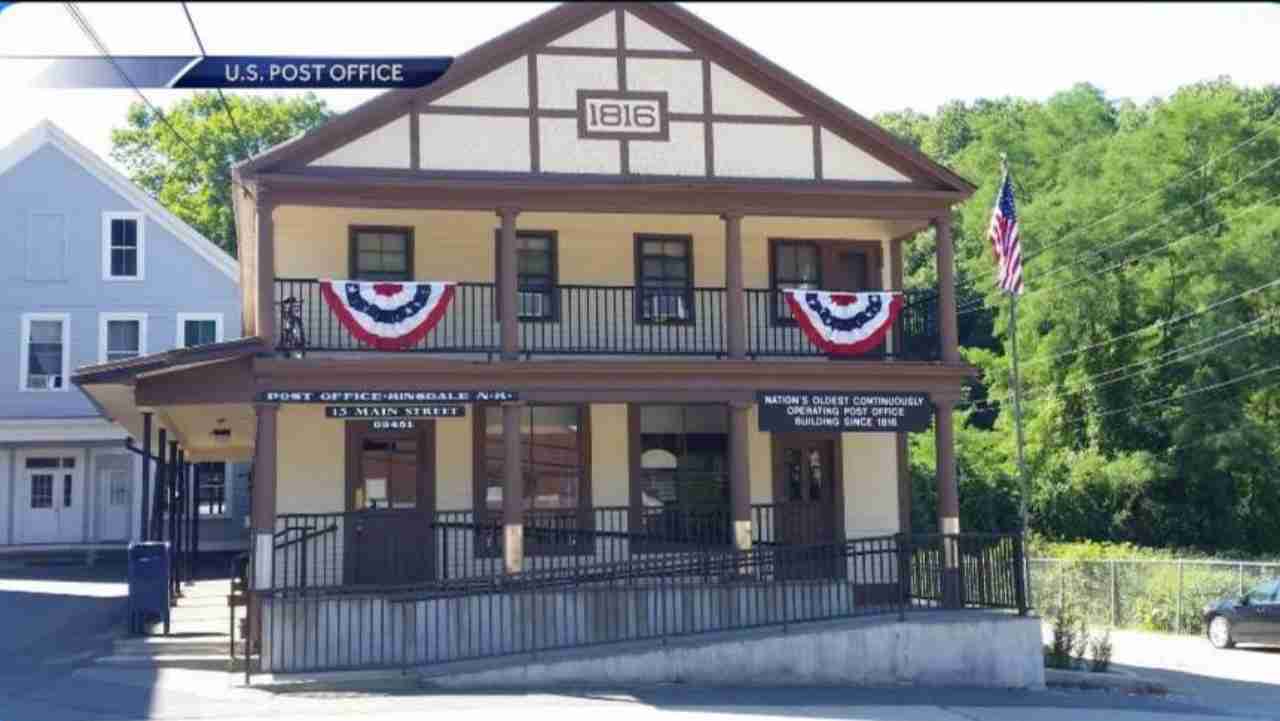 HINSDALE, N.H. – It’s the oldest continuously operating post office in the United States. And it looks it. Sturdy. Durable. Reliable.

It’s been around since 1816, when James Madison was president. It was in operation during the Civil War, when the Wright Brothers soared above Kitty Hawk in 1903, and when the Japanese bombed Pearl Harbor.

Its letter carriers faithfully conducted their rounds when John Kennedy was president in the early 1960s, when the Red Sox won the pennant in 1967, and when a history-making blizzard blew through in 1978, paralyzing much of New England.

And they’re still on the job here today next door to Town Hall, near the white-steepled First Congregational Church – and just a short walk from RayNette’s diner and coffee shop.

CONTINUE READING AT » The Boston Globe