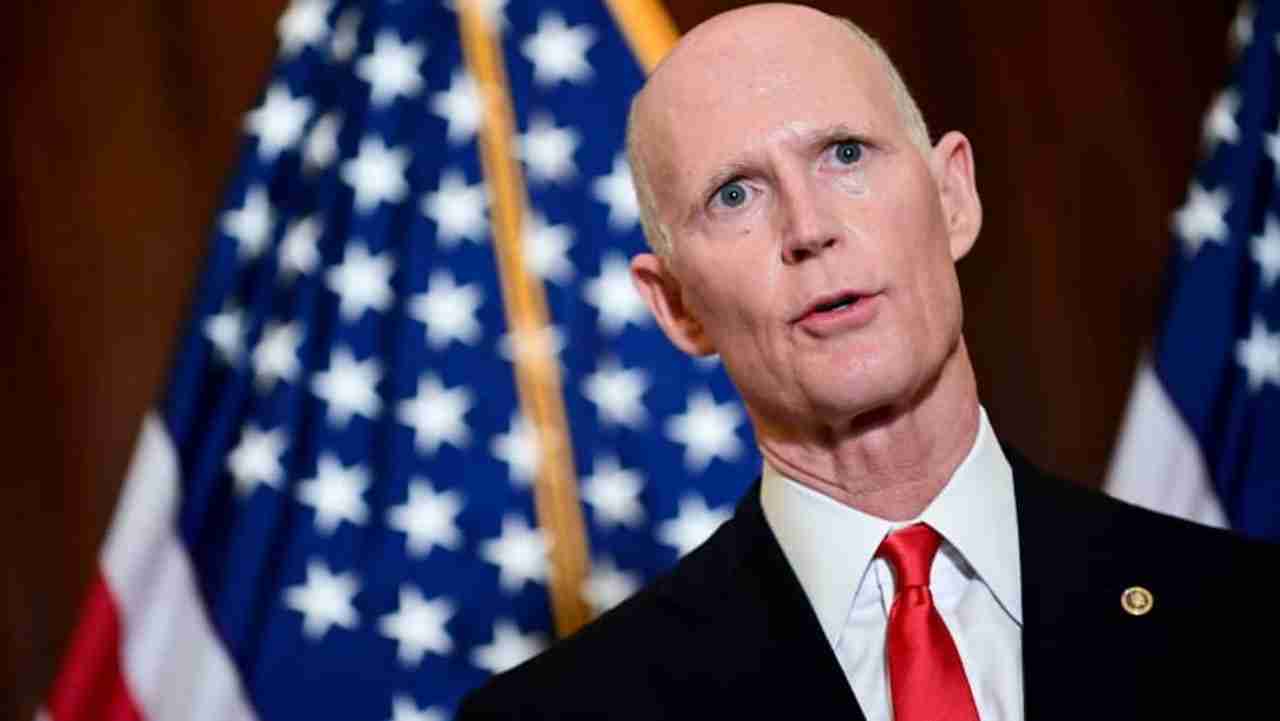 The much-coveted, long-delayed bill to overhaul the U.S. Postal Service will be delayed a bit longer after one senator on Monday objected to quickly ushering through a technical fix to a minor error in how the measure was logged.

Sen. Rick Scott, R-Fla., blocked the Senate from moving forward with the bipartisan 2021 Postal Reform Act, which won overwhelming support last week in the House. Lawmakers in both parties have attempted for years to eliminate much of the agency’s debt and restructure some of its operations and the efforts appeared to finally reach a breakthrough with the successful vote in the lower chamber. The bill has the backing of 14 Republican senators, indicating broad support and votes that will ultimately clear the 60-member support threshold with ease.

If this passes and becomes law, Postal retirees are gonna be screwed!