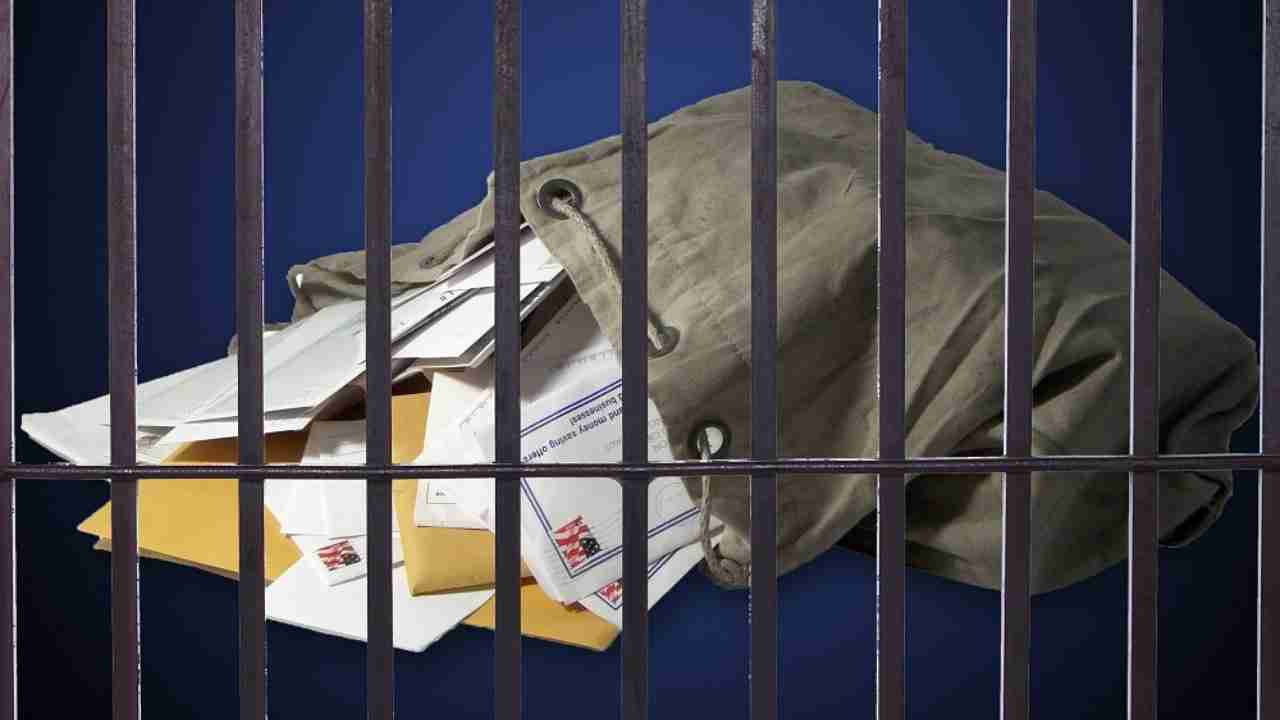 More and more services in prisons are being taken over by private, profit-seeking companies squeezing inmates and their families for every penny they have.

According to The Sentencing Project, “Private prisons in the United States incarcerated 115,428 people in 2019, representing 8% of the total state and federal prison population.” However, while private prisons still make up a minority of carceral institutions in the US, the infiltration of privatization has spread throughout the prison-industrial complex. In this episode of Rattling the Bars, Mansa Musa speaks with Paul Wright about the dehumanizing practice of prisons digitizing mail, which allows for increased surveillance, and for profit-seeking companies to charge inmates and their families exorbitant fees to read mail on electric portals.

Sounds reasonable to me.