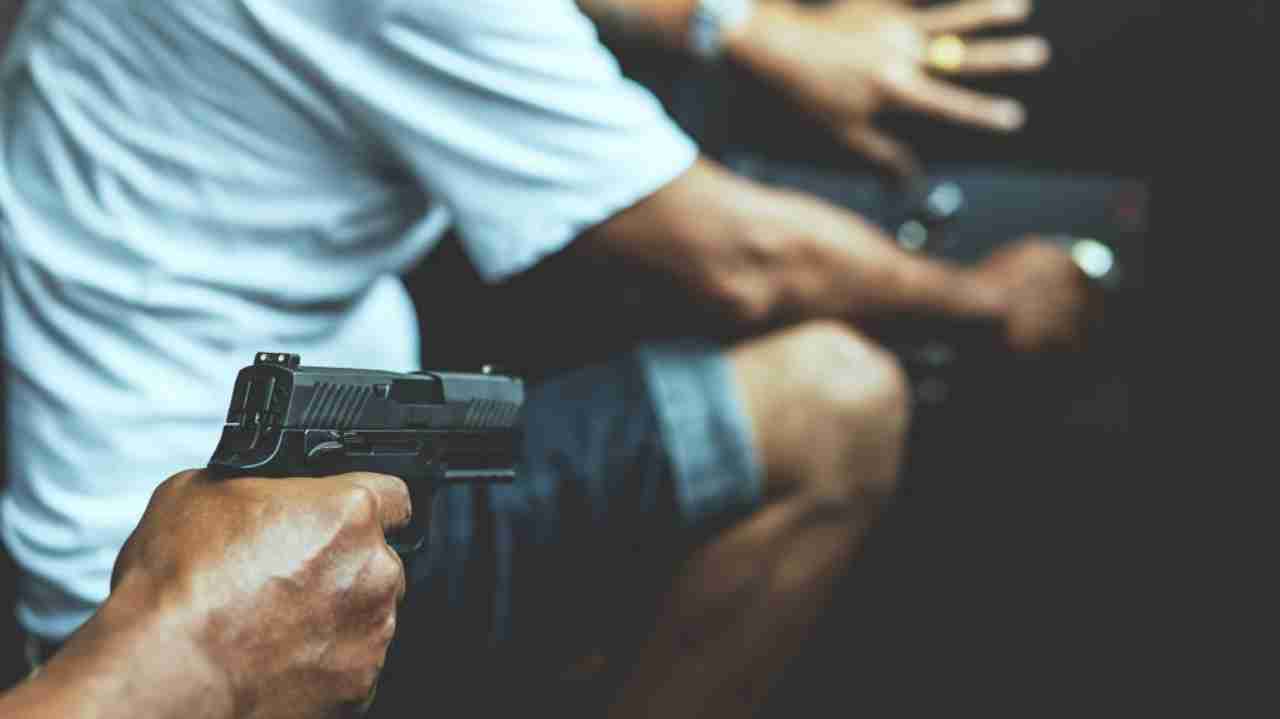 Six United States Postal Service mail carries were robbed at gunpoint and assaulted in the spans of two days across Washington DC and Maryland, officials said.

The suspects made off with “a wide variety of items that the postal service provides their carriers to do their jobs on a daily basis” along with personal property, according to USPIS spokesman Michael Martel.

A reward of up to $50,000 was being offered for anyone with information leading to an arrest.