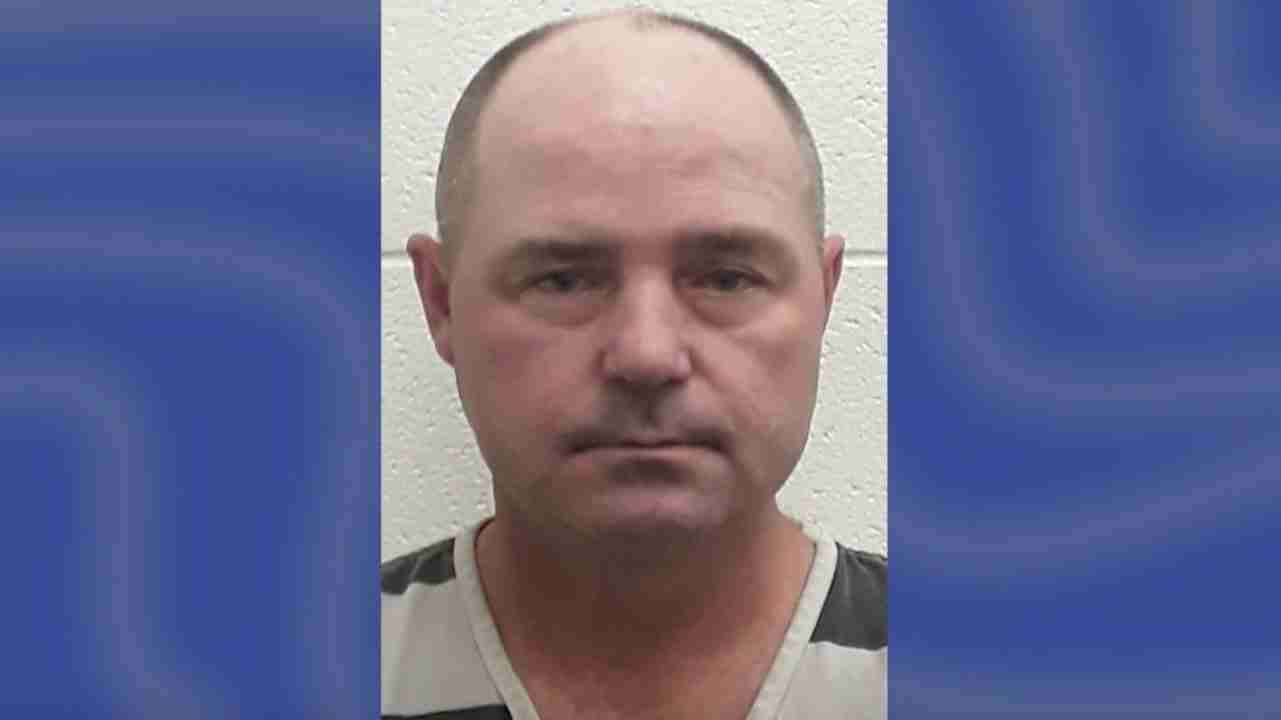 Freeman, who delivers mail in Madisonville, was questioned by Madisonville Police Officer Bobby Woods after the postal worker’s supervisor said he smelled alcohol on the man, The Advocate & Democrat of Madisonville reported.

The supervisor said Freeman kept returning to his personal vehicle during his shift to drink alcohol, according to the newspaper.

When questioned by Woods, Freeman denied the accusations. When the officer asked him to do a one-leg sobriety test, Freeman failed it, the Advocate & Democrat reported.

When Woods asked Freeman if there was alcohol in his car, he denied it and allowed the officer to search the vehicle.

According to an arrest report, Woods found two unopened small vodka bottles on the floor of the passenger’s side, and an opened one in the driver’s seat.

Freeman then failed another sobriety test and was arrested, the Advocate & Democrat reported.