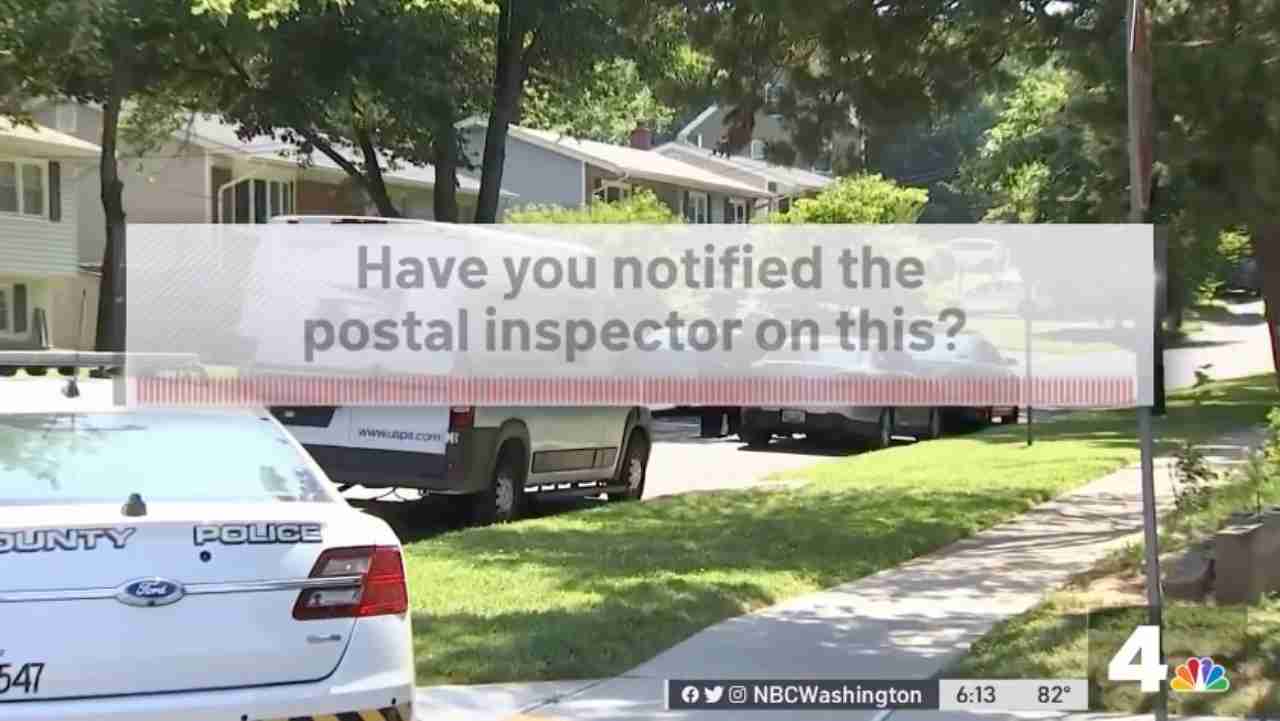 The letter carrier told Montgomery County police a man with a knife took a bag from him in the 4300 block of Bradley Lane and then ran to a car that was nearby about 12:30 p.m., the police department said.

The suspect didn’t hurt the postal worker and he didn’t manage to take the worker’s “arrow key,” which can open up multiple blue mailboxes. Thieves have targeted USPS workers in the D.C. area in recent weeks in an effort to obtain arrow keys so they can steal checks.

Police told U.S. Postal Investigators about the incident and they are investigating, police said.

Police did not release a description of the suspect or provide any further information.