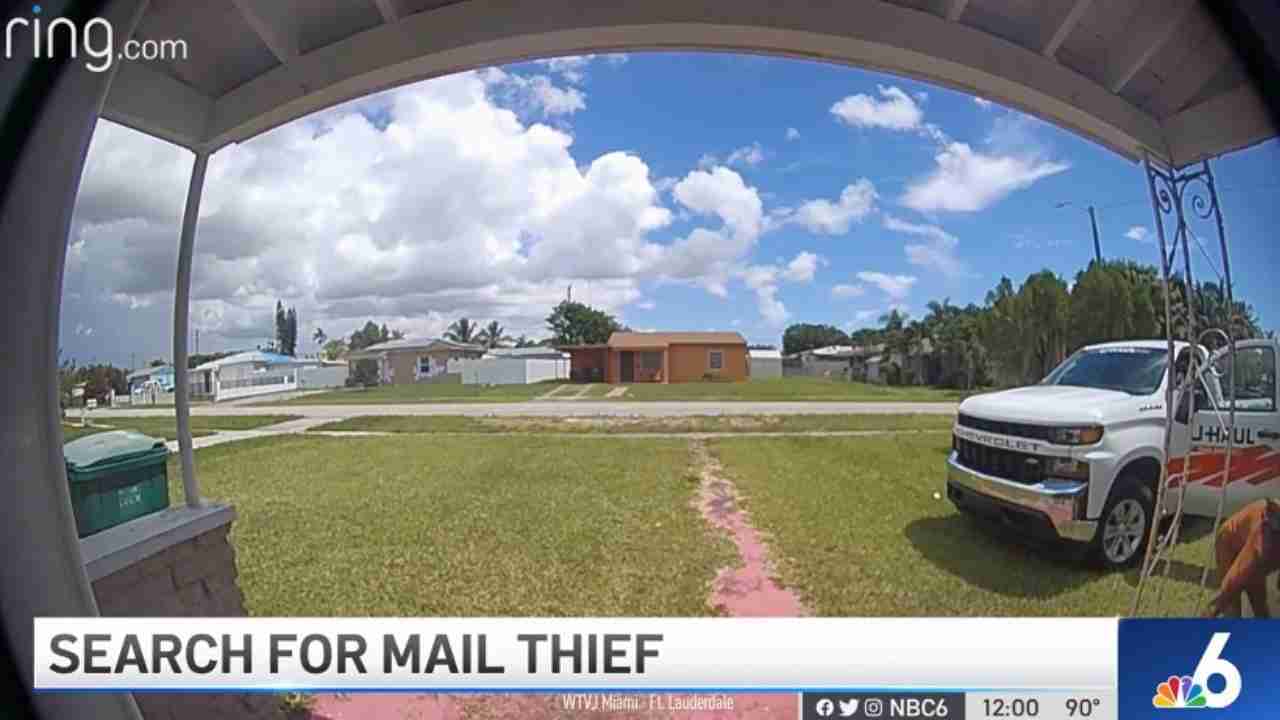 A suspect accused of using a U-Haul truck to steal mail and packages throughout Miami-Dade fled from police early Thursday, officials said.

Miami-Dade Police said the truck was found in the 11600 block of Southwest 141st Street after the driver fled and bailed out then ran from the scene.

A perimeter was set up in the neighborhood but no arrests were made, officials said.

USPS officials said the U-Haul was not used to deliver mail and the person involved was reported to be stealing mail from homes in the area.

A Ring doorbell camera captured the suspect, who appeared to be a woman, swiping a package from a front porch before fleeing in the truck.

Call Frank the Tank Postal Police Union President, he will tell you if you cut the Postal Police loose from protecting postal property/employees the postal police will solve this increase in external mail thefts and postal robberies. The postal police must be a super police force since there are only 450 of them nationwide for them to be able to have an impact on the entire nation which has seen an increase in mail thefts and robberies.

Maxine Steele: why are you afraid to identify yourself? Hiding behind your keyboard makes you tough? You’re obviously a postal inspector or a worthless headquarters USPIS employee. Enjoying your three-day holiday weekend at home while mail gets stolen throughout the US? Oh, and the stamps on that mail are what pays your obscene salary and unwarranted LE benefits.