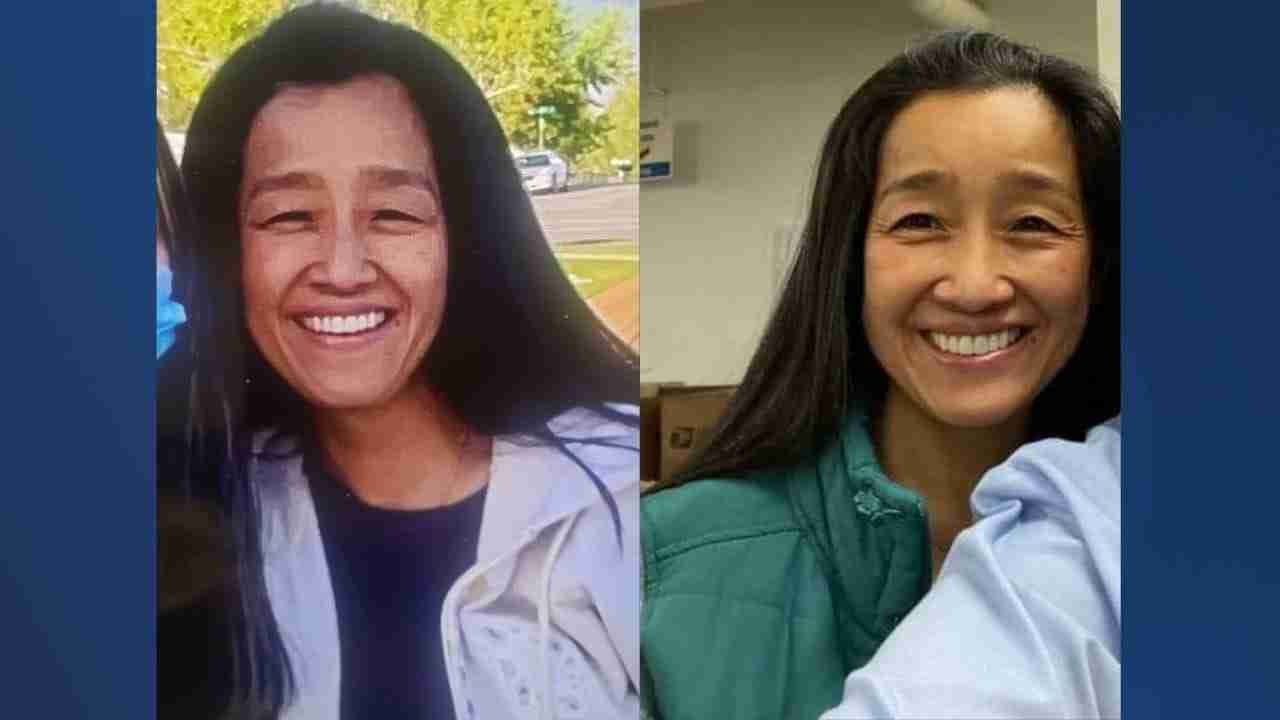 SALT LAKE CITY (KUTV) — Friends and coworkers of Masako Kenley say the man police suspect in her murder knew her through their jobs.

Kenley, 53, was found dead near the Jordan River on Sunday, two days after she was reported missing. A suspect, 75-year-old William O’Reilly, was arrested for her murder shortly thereafter.

She worked for the United States Postal Service for 20 years and was a beloved employee.

Her coworkers told 2News O’Reilly used to work with Kenley at USPS — and some said he seemed “obsessed” with her. They knew the suspect as Bill, and said he used to work in the IT department.

“I heard that she knew, or had problems with him in the past,” Jensen said.

Police have only said that O’Reilly and Kenley knew each other, but have not said what information led them to arrest O’Reilly on suspicion of aggravated murder, desecration of a corpse, and obstruction of justice.

UPDATE: Coworkers say Masako Kenley and the man arrested in connection to her murder, knew each other from work. Some say he was obsessed with her.

Masako’s boss says she worked at USPS for 20+ years. These are pics of her making her coworkers smile as she always did @KUTV2News pic.twitter.com/w5TaRIgq78

A fund has been set up