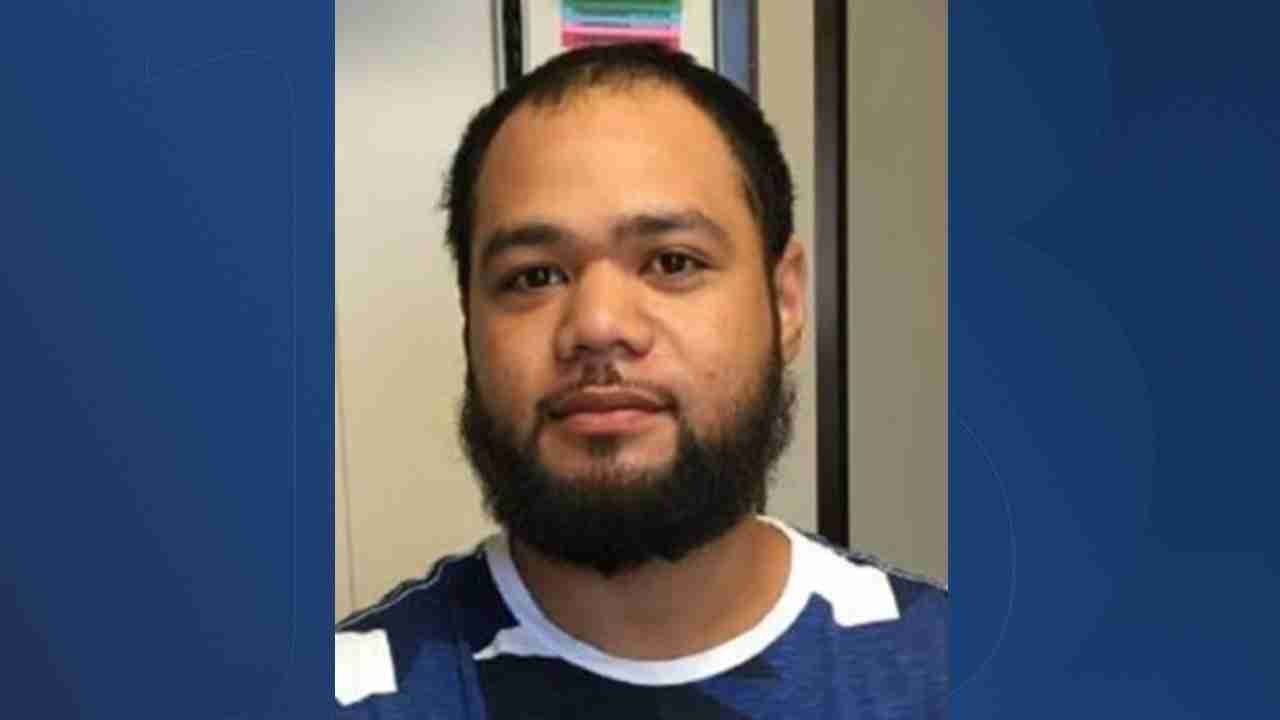 NORTH SALT LAKE, Utah — A man suspected of assaulting a North Salt Lake mail carrier in March has been arrested in New Mexico.

A joint investigation between North Salt Lake Police and federal postal inspectors resulted in the arrest of 31-year-old Akuso Amituanai.

According to police, the assault was a case of road rage. Detectives said Amituanai became angry because he believed the mail carrier had cut him off in traffic.