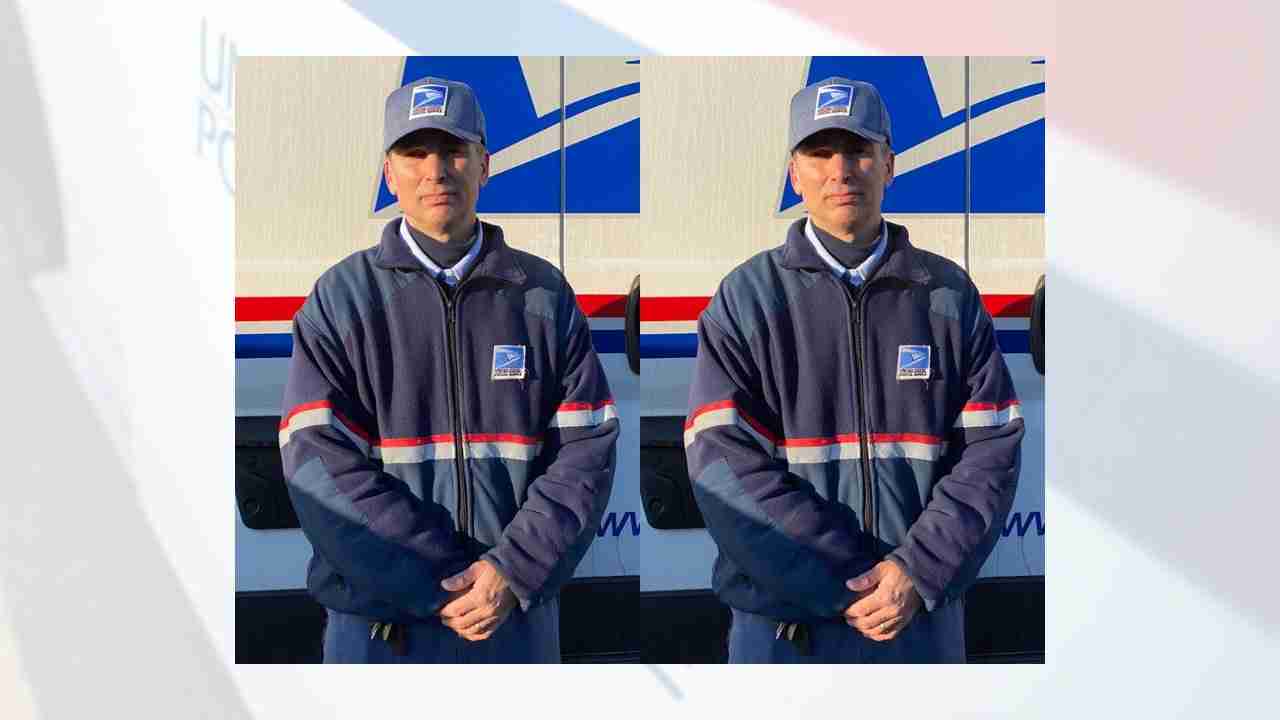 A Postal Service employee was one of the most valuable players at this year’s Super Bowl.

Richard Henderson, a Canton, OH, letter carrier and 22-year USPS employee, was featured in a video tribute to workers who provide essential services during the coronavirus pandemic.

“I was happy to be able to take part and show the country that all those people in that clip continue to work and keep everything moving no matter what is going on,” he said.

The video — which also featured health care professionals, grocery workers and others — was shown during CBS’s Feb. 7 broadcast, which was seen by 96.4 million viewers.

It was the latest high-profile salute to a Postal Service employee during the pandemic. Other USPS workers have been honored during Independence Day fireworks coverage and at a White House ceremony.

Henderson, an Army veteran, is no stranger to recognition: Last year, he was commended by local police after he provided first aid to a gunshot victim, and throughout the pandemic, he has received notes of appreciation from his customers.

“Richard is the most humble and deserving person,” said Sarah James, a Canton customer service support supervisor. “He is always thinking of his customers and co-workers.”