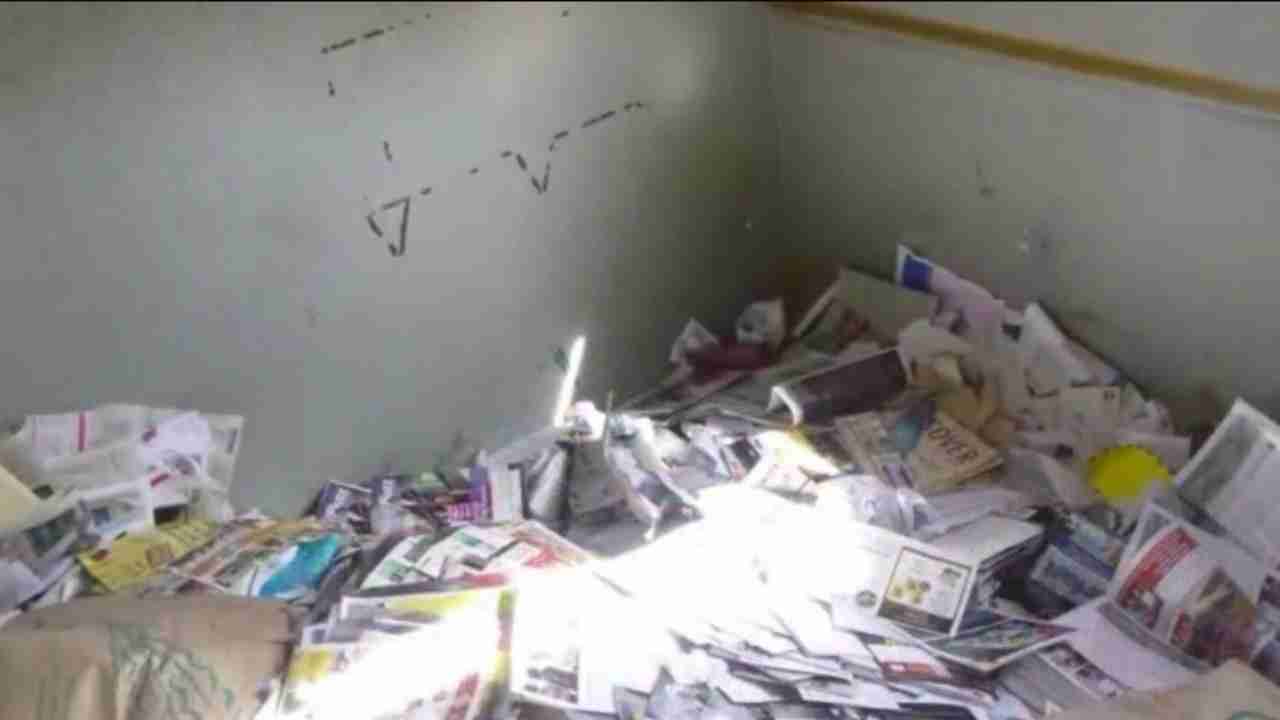 The FOX 8 I-Team sent a public record’s request to Beachwood police requesting all reports of stolen mail filed in August.

We found eight reports from residents and business owners, who all stated that checks they mailed were stolen, forged and cashed for thousands of dollars.

“I am very surprised by all of the reports,” said Beachwood Police Chief Katie McLaughlin. “We are taking this matter very seriously.”

The chief noted that they contacted officials with the U.S. Postal Inspection Service for an investigation.

“We will be following up with them,” the chief said.

Beachwood police also asked postal officials to look into dumped mail that was found in a recycling bin at an elementary school.

School security video showed a postal truck drive up to the bin on Sept. 2. The truck was parked by the bin for about 35 seconds and then left, according to the video.

A short time later, a resident reported finding dozens of mail items inside the bin.

Sounds like the Postal OIG needs to look into this matter.