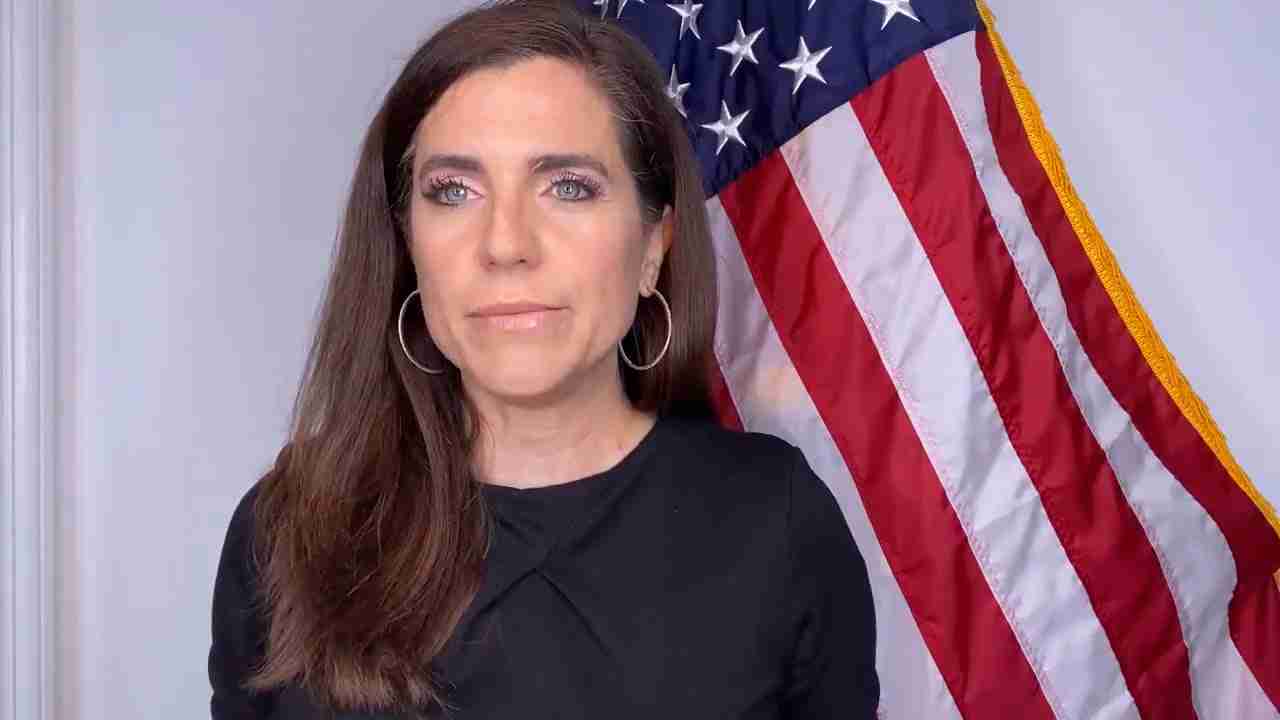 GREENVILLE, SC (FOX Carolina) – South Carolina Representative Nancy Mace and several other federal lawmakers are calling on the U.S. Postal Inspection Service to crackdown against illegal animal fighting shipments that continue to be uncovered by Animal Wellness Action in their ongoing investigations.

A letter has been signed by a bipartisan group made up of three dozen congress members calling for more attention to the matter.

Cockfighting has been in legislation going back to 2002 making it illegal to practice and associate with.

According to AWA investigations, live roosters are being shipped from the U.S. to Guam, and other countries.

“We traced those records back to the specific locations, the cockfighting investigations; then we went to Google Earth and did an overview of the area to where these people lived,” said Marty Irby, Executive Director for Animal Wellness Action. “You can see many of the cockfighting birds there, a-frame huts that they have been them living in and tethered to a stake with a chain.”