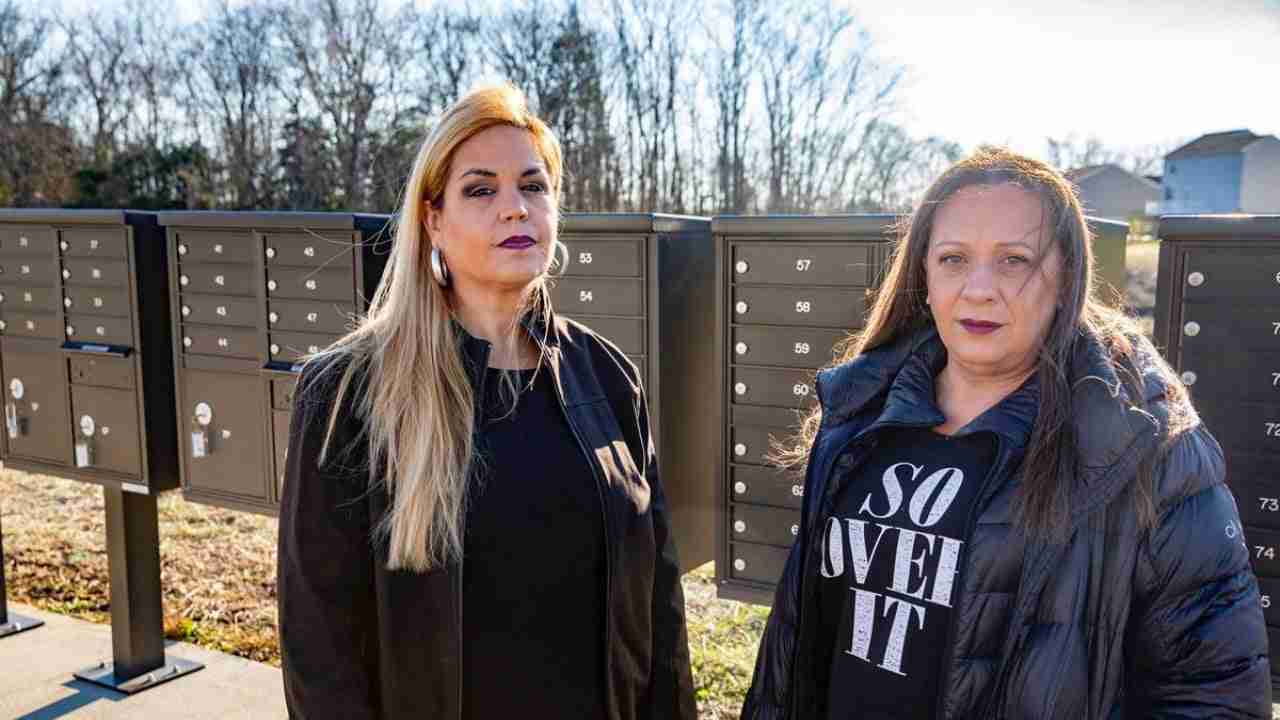 It’s not unusual for bad weather or staff shortages to disrupt mail service for a few days, but a handful of residents in King George County haven’t gotten mail delivery for seven months.

At least five residents in a newer section of the Hopyard Farm subdivision have never gotten mail at their homes. At first, the King George Post Office said there weren’t enough cluster mailbox units for everyone and that until there were, affected residents would have to drive to the post office off State Route 3 to retrieve their mail.

Also called community mailboxes, cluster mailboxes are units that serve a number of residences, particularly in large subdivisions. They allow mail carriers to drop off a lot of letters in one stop instead of them having to drive through the whole development.