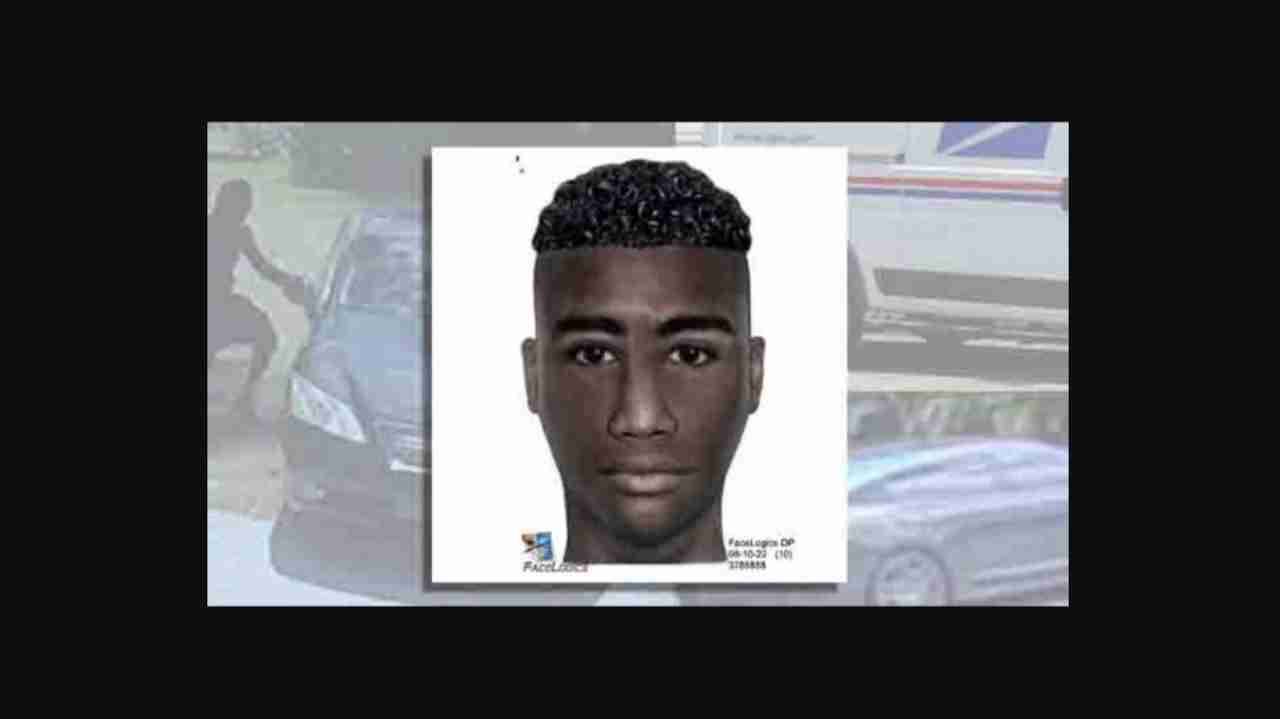 FORT PIERCE, Fla (CBS12) — Investigators released a sketch of a young man wanted for questioning in a string of mail carrier robberies in South Florida and on the Treasure Coast.

Police are looking for a man with a skinny build, about five-feet-eight inches tall, and weighing 150 pounds. He had a white T-shirt partially covering his face, and wore a T-shirt and dark pants.