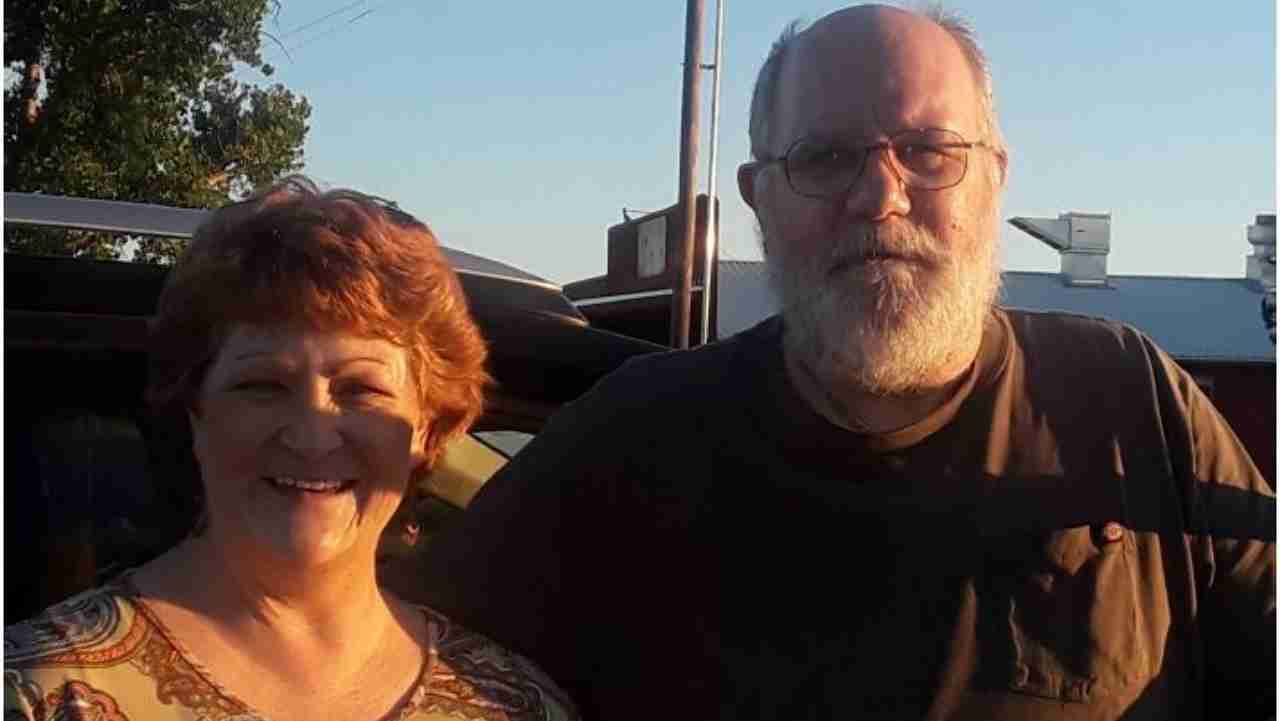 McCarty helped save a Sierra Vista man who drove away from home with his dog Maggie. He had been missing for 24 hours. When McCarty arrived to work early on the morning of September 3rd to open the Animas Post Office, she found 68-year-old Glenn French wandering the parking lot.

McCarty could tell something was off.

“He was disoriented. I got him some water, offered him a chair and contacted the sheriff’s office,” she said.

McCarty, who is EMT trained with experience working in healthcare, tried to make him feel comfortable. She took his hand to see if he was warm and feel his pulse. His vitals appeared to be ok, so she sat and talked with him while waiting for officers to arrive.

French told her that he had driven from New York when his car ran out of gas and he had been walking in the desert all night with Maggie. He told her he heard coyotes howling in the darkness. She was not sure everything he said was accurate, but she went along. McCarty asked French if he had a driver’s license or cellphone, but he stated he had neither.

When the officer arrived and asked French for his wallet, he handed it over. A search on French’s license revealed a current silver alert issued by the Arizona Department of Public Safety.

French and his wife, Robin, had just moved from New York to Sierra Vista, AZ, three days earlier. Although French had long ago stopped driving due to traumatic injuries sustained from a motorcycle accident, he was not accustomed to his new routine. He managed to find the keys to the jeep and decided to take a ride with Maggie. After he went missing, the family agonized over his fate. They called in a silver alert and sought additional help from local citizens and a radio DJ.

However, it was McCarty who found him 160 miles away from home. She located the jeep he was driving at an abandoned gas station the following day.

French’s family is grateful to McCarty. They and the Cochise Sherriff credit her for saving his life.

“I truly feel like guardian angels brought him to me”, said McCarty.

Despite missing sleep, food, medication and suffering from blistered feet, French was in good spirits after being found. When family members picked him up, they said he had a twinkle in his eye and some great “one-liners”.

“McCarty’s direct concern and swift action makes her a hero in the eyes of the Postal Service and to the community,” said Animas Postmaster, Jose Enriquez. “We are often the eyes and ears of where we serve.”