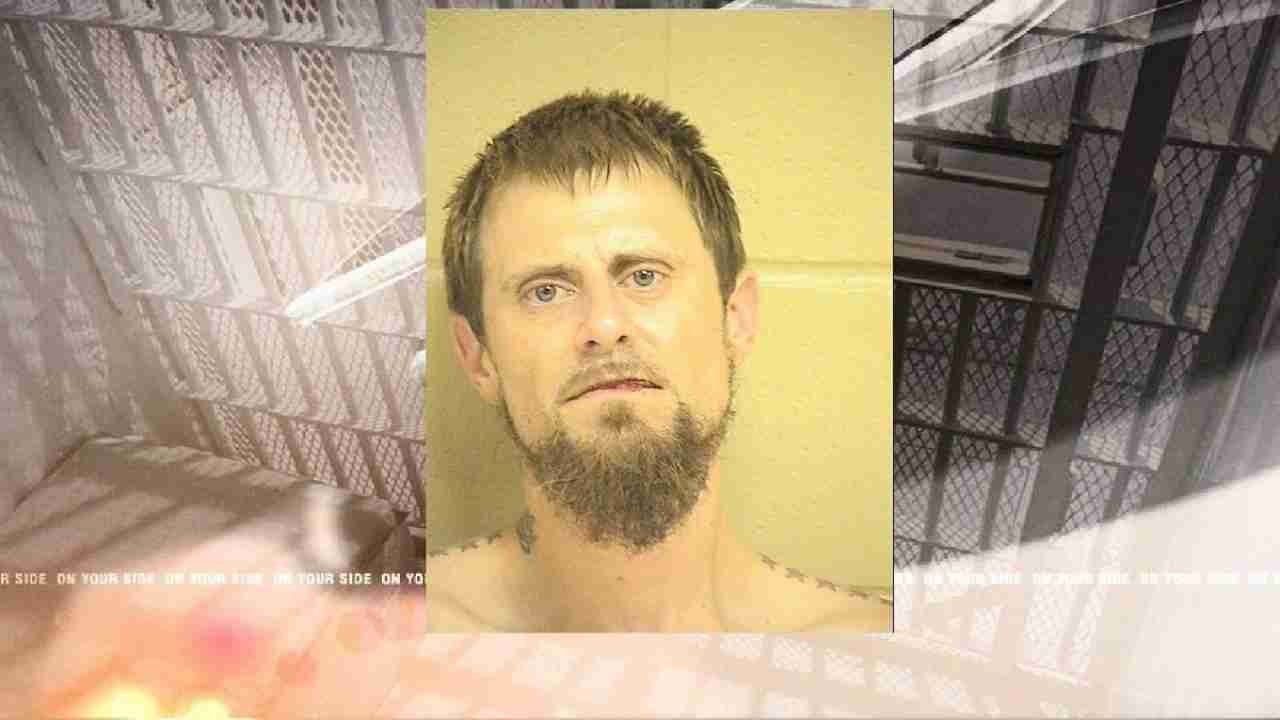 SHREVEPORT, La. – A Shreveport man who killed a postal worker as he was delivering mail pleaded guilty last week in federal court to second-degree murder.

With the plea agreement, Michael Gentry, 34, will be sentenced to 40 years in federal prison. He was remanded into the custody of the U.S. Marshals until his sentencing on Aug. 3.

Gentry shot and killed Antonio Williams, 52, on June 20, 2019, while Williams was on his delivery route in the South Highlands neighborhood. Williams went up to Gentry’s apartment on Dudley Drive and inside was Gentry, armed with a semi-automatic rifle.

Gentry fired four shots through the front door, hitting Williams in the upper body. He was taken to the hospital, where he died.

Gentry is also charged with the same crime in state court. He was last in Caddo District Court on March 14. The court record still shows a trial date of May 9.

The federal government expects the state to dismiss its charges, according to Gentry’s plea agreement. If not, however, the federal sentence will run concurrent with any state sentences.