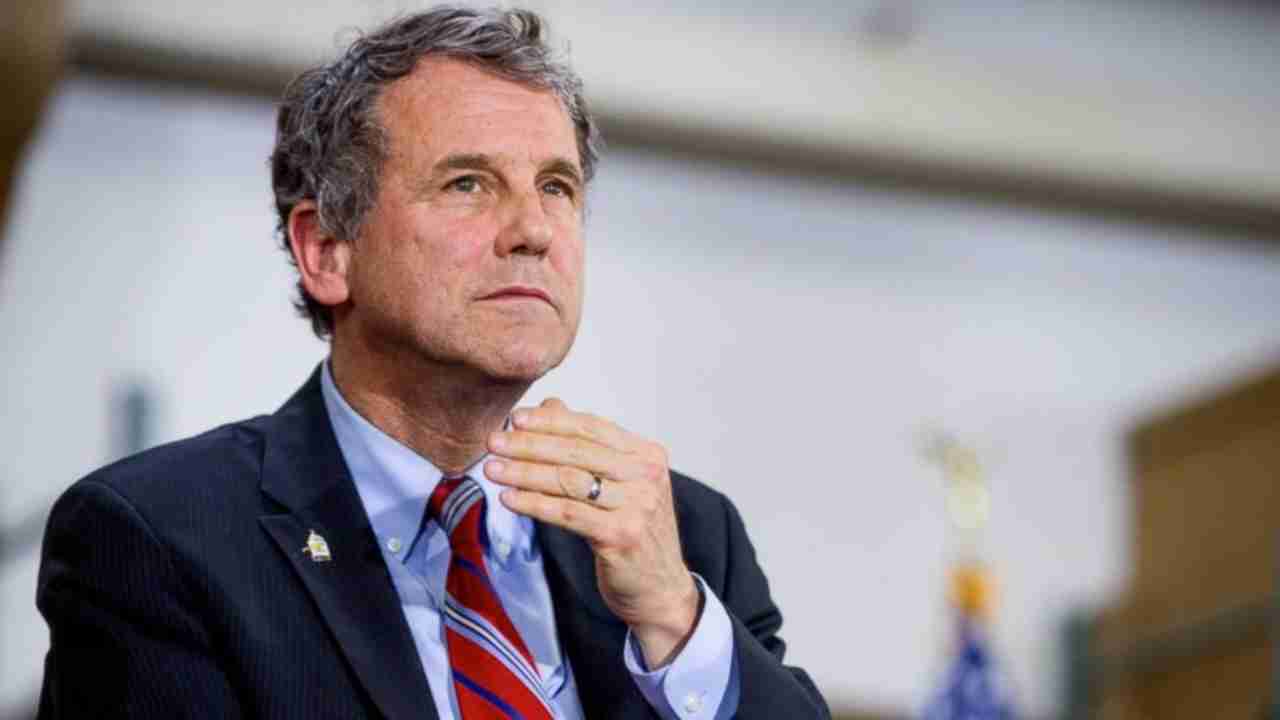 U.S. Sen. Sherrod Brown is telling the U.S. postmaster and the Post Office inspector general to address the rash of mail thefts and postal robberies that have taken hold in the Dayton area and across the nation.

Brown, D-Ohio, calls on the postal service to reverse its “wrongheaded decision” to prevent Postal Police Officers from protecting routes and mail carriers.

He asks for a response within 30 days.

“Postal robberies and mail theft are federal crimes, and federal police officers should patrol postal carrier routes. That responsibility should not be pushed onto overwhelmed local law enforcement personnel,” Brown wrote to Postmaster General Louis DeJoy and Inspector General Whitcomb Hull in a letter Brown’s office released Friday. “It is imperative that the USPS reverse its wrongheaded decision and immediately restore the patrolling functions of the Postal Police Officers.”

U.S. Sen. Sherrod Brown, do you know there are only 350 Postal Police Officers for the entire USA, how are they going to protect over 325,000 letter carrier routes. Are you suggesting a massive increase in postal police officers that will follow these carriers to make sure they are not robbed or assaulted? How many postal police do we need to watch the blue collection boxes so no one steals mail from them or the Millions of mailboxes for residents and businesses in the U.S. The postal police have never been an investigative force nor did they they done anything… Read more »