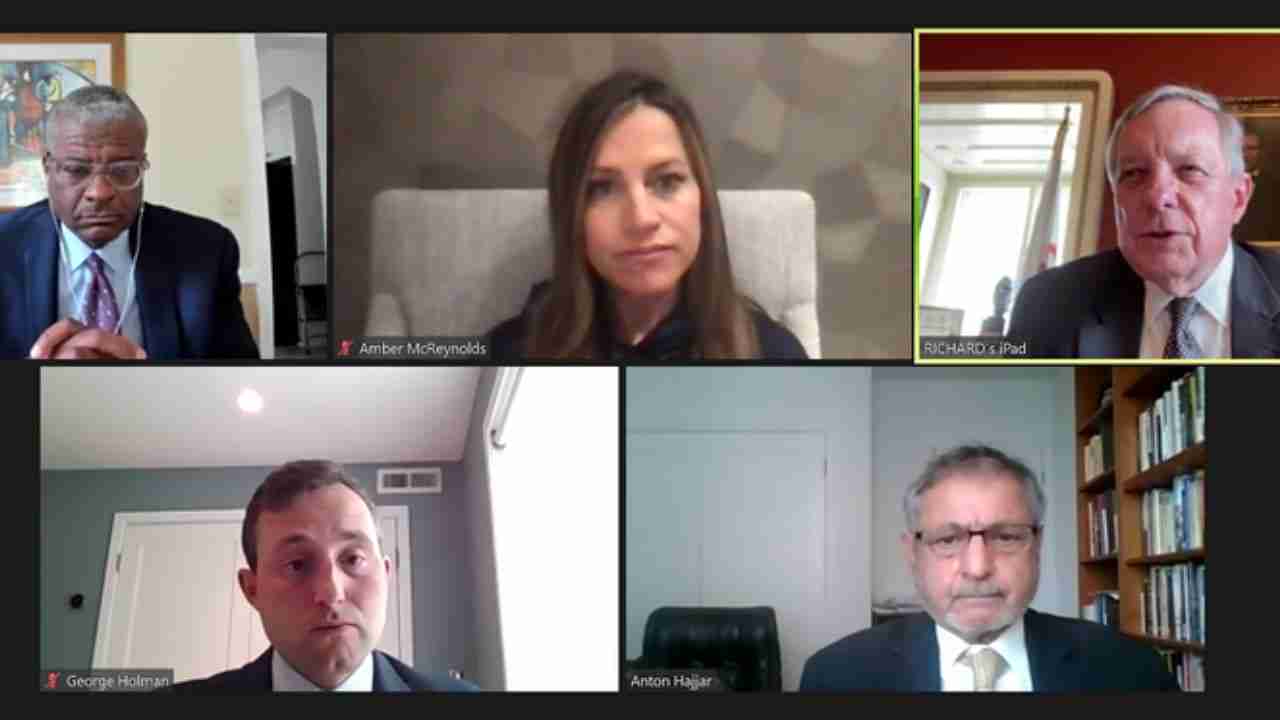 “USPS is a vital service that many Americans rely on to get their medications, pay their bills, and stay connected to loved ones. But Postmaster General Louis DeJoy continues to undermine the mission of the postal service,” said Durbin. “Leadership matters, and I feel confident President Biden’s nominees for the USPS Board of Governors can help restore reliability and integrity atop of USPS.”

A photo of the virtual meeting is available here.

Last month, Durbin met with the USPS’ Great Lakes and Central Region to discuss changes by the Postal Service that have resulted in significant mail delays.  Durbin has also called on DeJoy to step down if he cannot reverse the policies that have decimated USPS service.