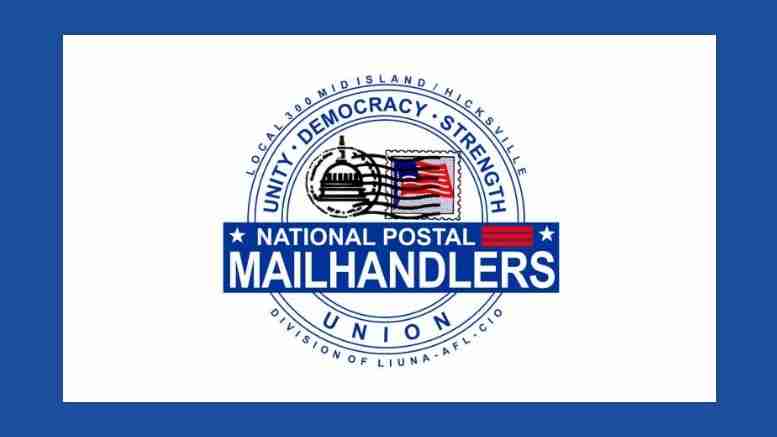 As the United States Postal Service continues to respond to the demands of Americans during the COVID-19 pandemic, its financial situation is suffering. In April, former Postmaster General Megan Brennan warned the House Committee on Oversight and Reform the pandemic is causing drastic decreases in revenue, causing a direct loss of $13 billion in revenue, and the Postal Service can expect additional losses of $54.3 billion over the next decade. She concluded this would result in the loss of cash-on-hand by the end of the fiscal year.

In order to combat these losses, Senators Susan Collins (R-ME) and Diane Feinstein (D-CA) introduced legislation, the Postal Service Emergency Assistance Act, providing the Postal Service with $25 billion in emergency funding, with priority given to the purchase of personal protective equipment for employees and the cleaning and sanitizing of facilities and vehicles.  Additionally, the bill would strengthen the borrowing authority of the Postal Service from the Treasury Department.

Since the beginning of the pandemic, the NPMHU and its members have expressed to elected officials the Postal Service is in need of financial support to survive the pandemic, and have reminded members of Congress the intrinsic value of the USPS to every American household and business. Commenting on the legislation, NPMHU National President Paul Hogrogian stated, “This national health crisis has shown the intrinsic value of the Postal Service and the Senators’ efforts will provide the necessary financial resources to endure this difficult time.”

Offering further support, a group of Senators introduced a resolution, S. Res. 644, calling for assistance to the Postal Service. The language asked for the assurance that the USPS the Postal Service should not: close post offices or facilities; reduce standards or services; or, raise rates. Additionally, it calls for Congress to appropriate funds to offset losses due to the coronavirus pandemic.

Senators Collins and Feinstein introduced the Postal Service Emergency Assistance Act on Thursday, July 2, and S. Res. 644 was introduced on Wednesday, July 1. However, the Senate is scheduled to be in recess until July 20, and will not take up legislative business until then. Additionally, the HEROES Act (H.R. 6800) previously passed in the House, providing similar relief as well as hazard pay to essential employees, which would cover postal employees. The House also passed the Moving Forward Act (H.R. 2), which called for $25 billion to fund shovel-ready projects to modernize USPS facilities. During these two weeks, NPMHU urges its members to contact their Senators, asking them to support legislation that provides needed financial relief to the Postal Service.