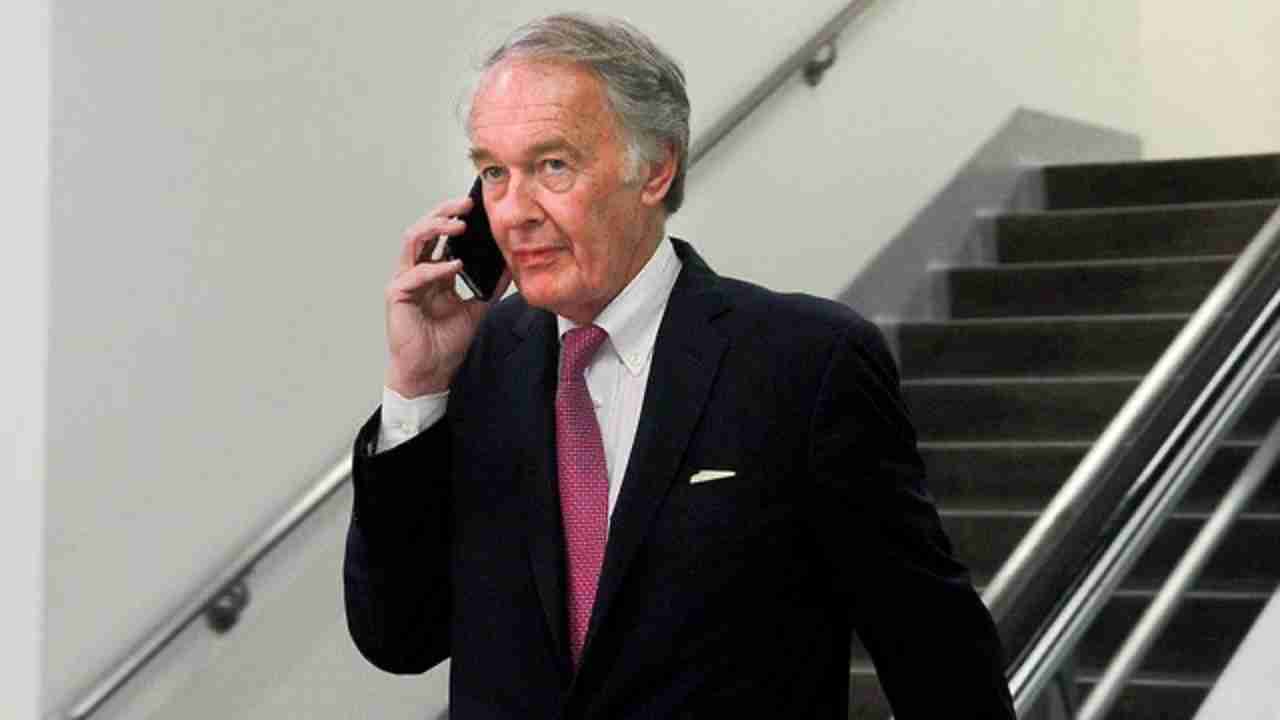 Sen. Ed Markey pressed the federal government to wean itself off of fossil fuels, arguing that buckling under oil industry pressure and failing to make robust investments in electric vehicles all while importing $20 billion in crude oil from Russia poses significant threats to both public health and national security.

The Massachusetts Democrat’s impassioned Senate floor speech on Wednesday comes a week after Russian President Vladimir Putin’s forces began an unprovoked attack on Ukraine, which ignited widespread protests and an outpouring of support for Ukrainians, including in Boston and Cambridge. The remarks also come a day after Markey proposed an end to all imports of Russian oil and as Putin, the Russian economy and Kremlin-tied oligarchs and billionaires face unprecedented sanctions that have cut them off from the world economy.

Why don’t we simply return to President Trump’s energy policies? Does anyone admit to voting for this clown Biden?

When the electric delivery vans run out of juice is the Senator going to bring a gallon of electricity to get them running again. Electric vehicles have been tried by the USPS over the years and they are not efficient or cost effective.