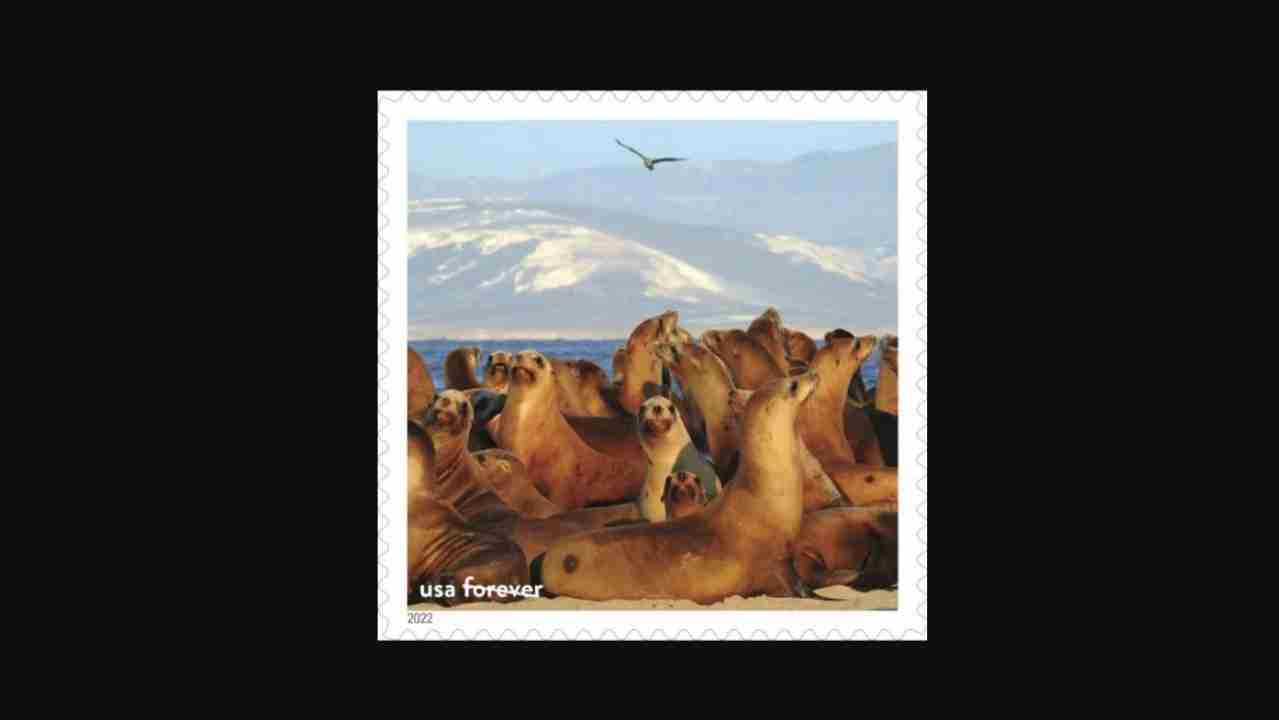 California sea lions at the Channel Islands National Marine Sanctuary will soon join Elvis Presley and Wonder Woman in having their image on a U.S. postage stamp. Starting August 5, a new series called National Marine Sanctuaries will be issued and liven up the first-class envelopes sent by those who still correspond by pen and paper.

The sea lions’ photo was taken by Jeff Harris, a research ecologist for the National Oceanic and Atmospheric Administration based in Seattle. That day, Harris said he was at the east end of San Miguel Island to look for animals entangled in gill netting or other marine debris, as he has been doing for the past 15 years.