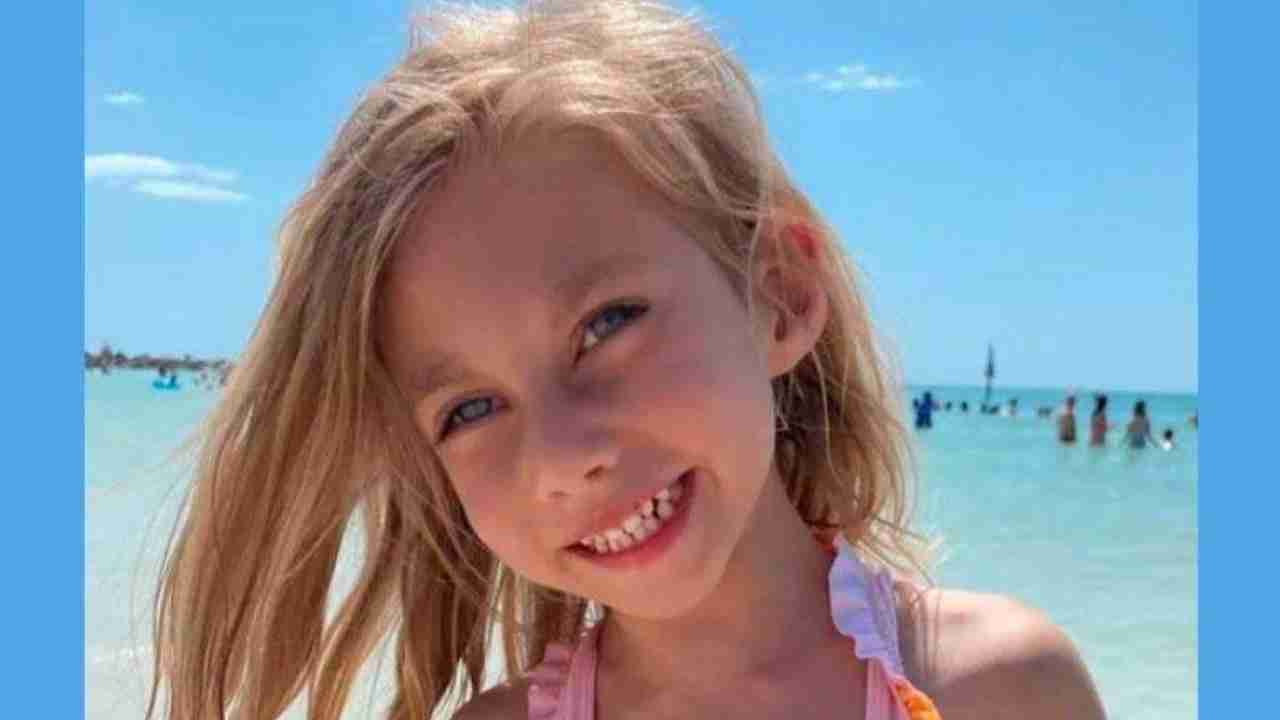 “The accident resulted in the death of 5-year-old Kate Peterson after being struck by a USPS truck driven by Steven Baldwin,” the statement says. “Baldwin has been cooperative with the investigation. Our heart goes out to all involved with this tragic incident.”

The child was struck by a U.S. Post office vehicle in the area of 9300 Blossomwood Circle, an initial SCPD statement says.

“Initial investigation — speed or impairment not a contributing factor in the collision,” that statement says.

A GoFundMe page has been established with the stated purpose of raising funds for the girl’s funeral.

“It is with a very heavy heart that we let you know that our cute little Katie girl has passed away as the result of a devastating and tragic accident,” says the page, set up by Josh Poulsen, who wrote he is a family friend.

“Her family is heartbroken and has understandably asked for space and privacy as they deal with this unexpected event.

“Katie is a miracle child. She was born with Dyrk1a Syndrome but didn’t let it hold her back. With the help of her amazing parents, she surpassed every expectation and milestone that her doctors had for her and was a warrior for her little community.”

DYRK1A is a rare gene disorder that can cause seizures, speech delays or lack of speech, and other disabilities, according to rarechromo.org.

“Katie was a light to everyone around her and brought so much joy into the lives of her family and friends. You could not look at that little girl without smiling from ear to ear. She will be missed dearly.”

The page says all donations will be forwarded to Katie’s parents.