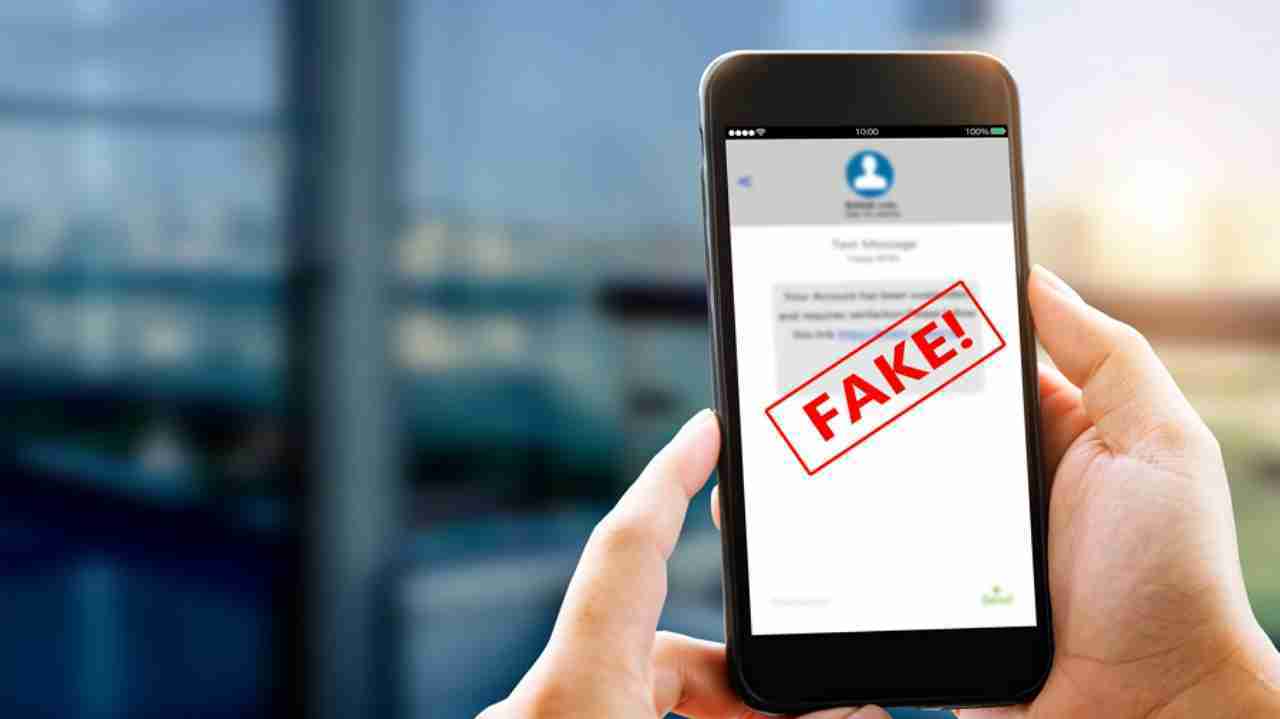 If you suddenly receive a text message from USPS urging you to confirm the delivery of a parcel, it’s probably a robotext from an online criminal.

Like smishing, robotexts are text messages that appear to come from reputable companies, but are actually sent by scammers trying to con recipients into revealing bank account details, credit card numbers and other financial information.

Urgent messages that appear to come from USPS or other delivery companies are a “common lure.”

Like robocalls, texts can be spoofed to mask the originating number and make it appear that the text is coming from a number the recipient trusts, according to the Federal Communications Commission, which tracks online scams.

Often originating outside of the United States, robocalls have become less effective for scammers because of a federal law, crackdowns by phone companies and call-blocking technology. Consequently, scammers have shifted to text messages, which consumers generally view as more trustworthy.

In July 2022, consumers were inundated with more than 12 billion robotexts or 44 text messages for every individual in the United States, according to RoboKiller, a spam-blocking app developer.

Here’s how to avoid robotext cons:

• Don’t respond. Send robotexts to SPAM (7726), a centralized spam-reporting service used by wireless carriers, or spam@uspis.gov, then delete them.

• Call directly. Contact the company to confirm whether they sent a text request.

• Block or filter the number. Block the sender’s number or filter messages by known and unknown senders.