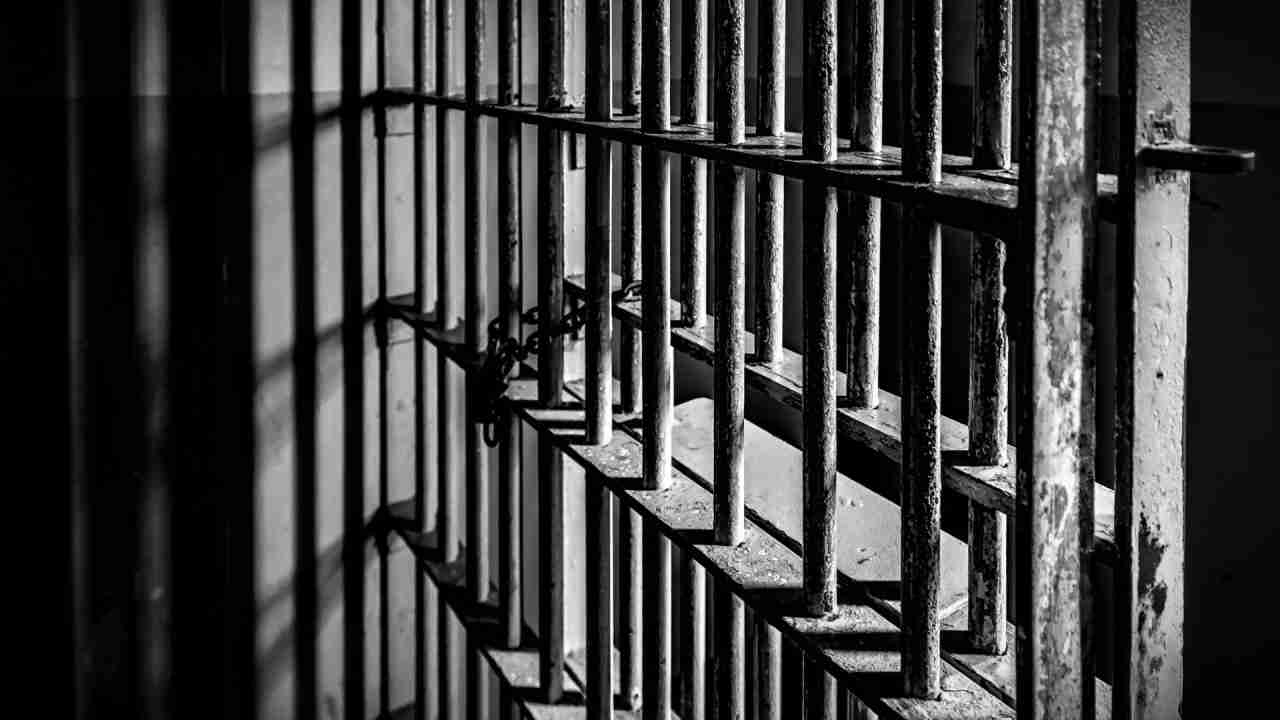 A Richmond mail carrier who helped traffic an estimated 11 to 33 pounds of cocaine from California to Richmond was sentenced Wednesday to a prison term of three years and four months.

Tammy Rena Sowell, a 30-year-old mother of two children who had no prior criminal record, pleaded guilty in December to a charge of conspiracy to possess with the intent to distribute more than 500 grams of cocaine.

She faced a maximum of 40 years in prison, but federal sentencing guidelines called for a term of roughly six to seven years. U.S. District Judge David J. Novak also imposed three years of supervision after Sowell’s release from prison.

Prosecutors, in a sentencing document seeking a prison term of 6½ years, wrote that Sowell “accepted bribes in a wildly successful cocaine trafficking conspiracy.”