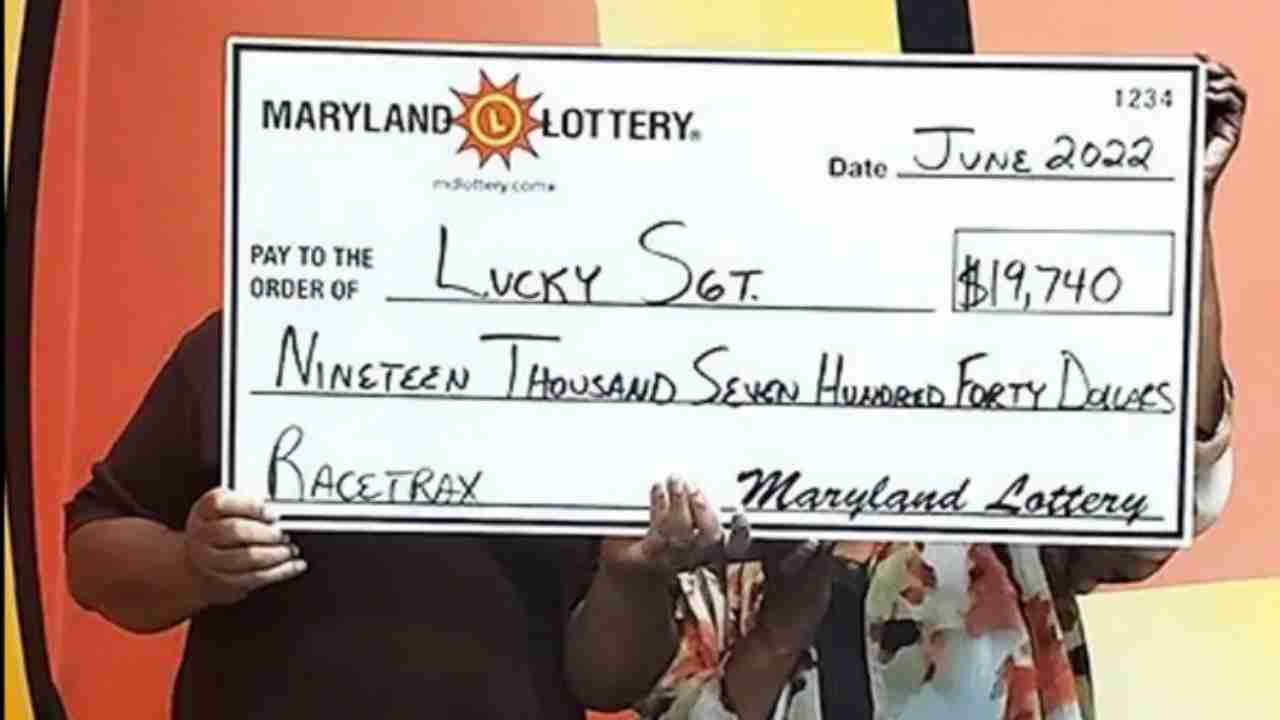 The player, who has the nickname “Lucky Sgt”, told the Maryland Lottery that he was watching the Olympics on TV when he decided to buy two tickets.

He played his usual numbers and bought a 20-draw quick pick ticket from the Sharpsburg Pike Liberty gas station in Hagerstown.

The retired Postal Service worker revealed he hopes to put some of the winnings towards a trip with his wife and plans to save the rest.

A series of stunning wins have hit the headlines in recent weeks.

Joshua Locklear originally thought he had won $600 and was left stunned when the amount was closer to $600,000.

CONTINUE READING AT » The US Sun