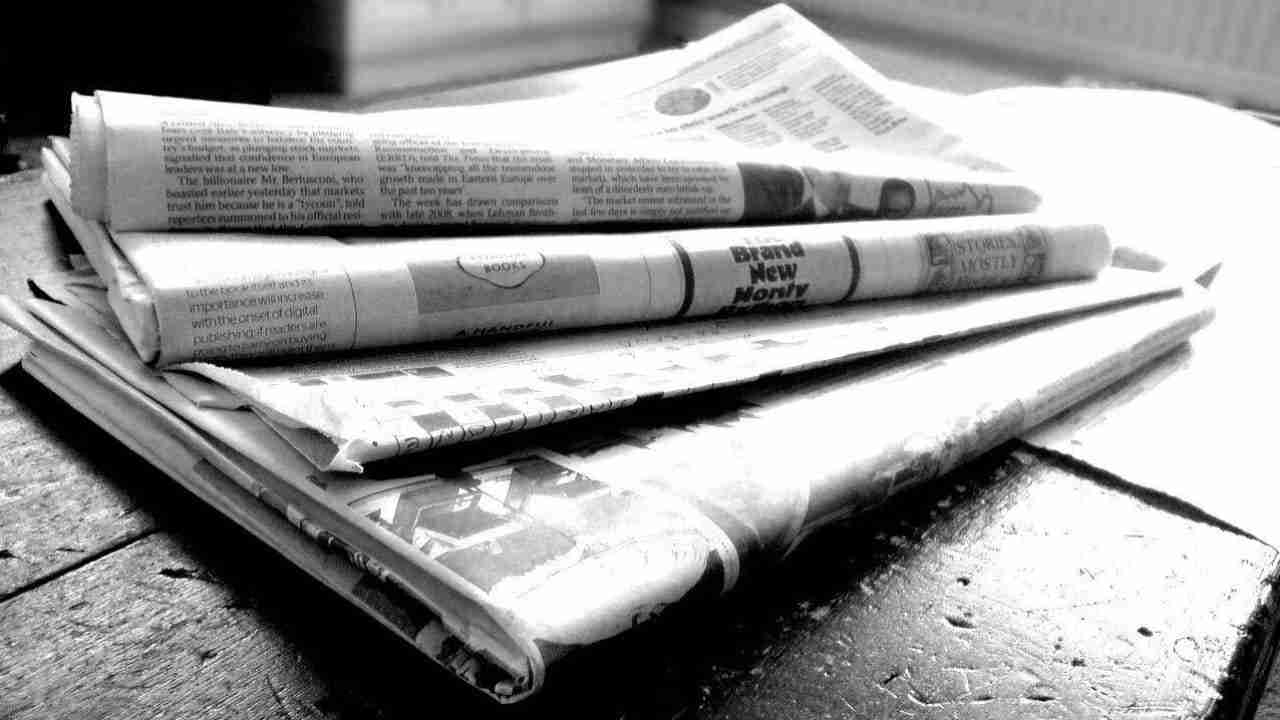 WASHINGTON (Reuters) – A coalition of retailers, newspapers, printers, greeting card companies and others oppose the U.S. Postal Service plan to hike postage prices for most mail by 7% and called on Congress to direct a new review before the increases take effect.

The price increases to be implemented on Aug. 29 “will impose new and substantial costs to the detriment of the American public and businesses, especially small businesses, nonprofits and charities, consumers generally … and, of course, the millions of jobs postal-reliant businesses support,” the Coalition for a 21st Century Postal Service said in a letter on Friday.