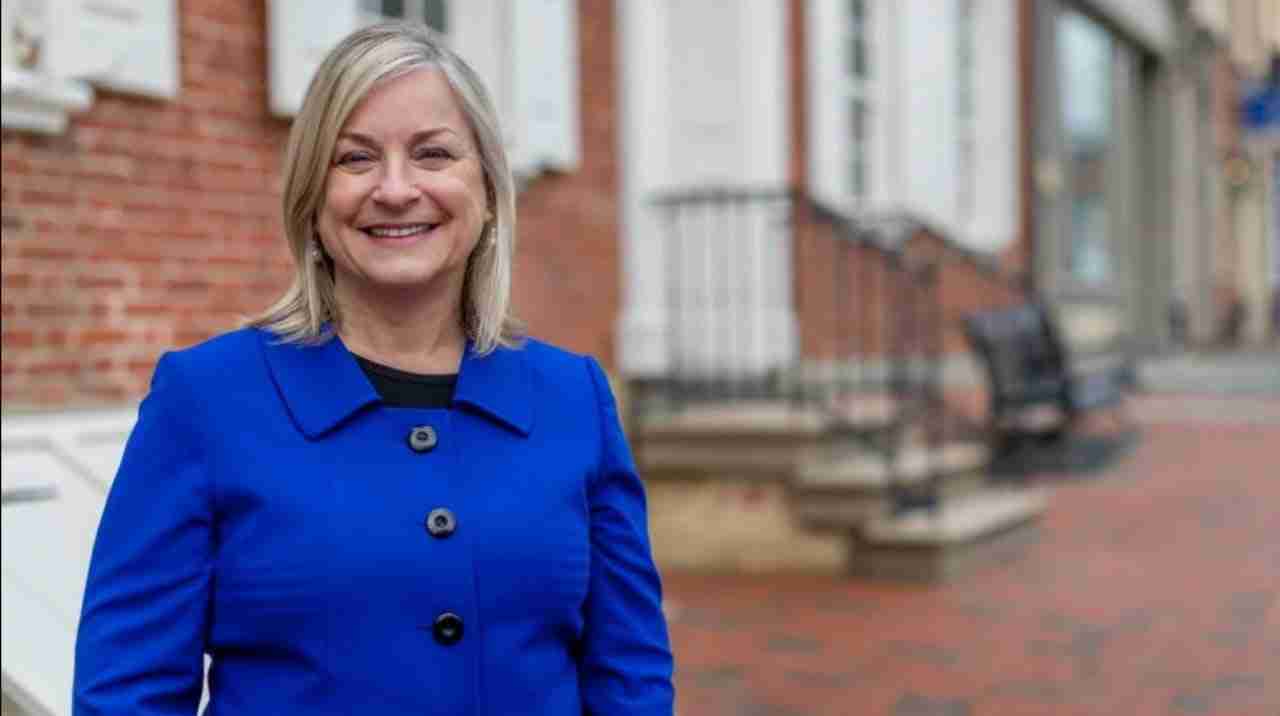 Congresswoman Susan Wild called for the audit back in October. Now she’s calling for a-large scale investigation into problems with the postal service, and for the president to shake up its board of governors.

“We have resolved this issue, now we need to find out what is going on overall,” Wild said.

“This was just you know the sort of the final straw of what we’ve been hearing about the Postal Service for well over a year now. And that’s really what I want the answers to I don’t want this to happen to any other family ever again.”

A spokesman says the postal service is reviewing their internal handling procedures regarding the Miksits case.

According to the audit, local postal officials are taking steps to implement the inspector general’s recommendations to improve service by April 30.