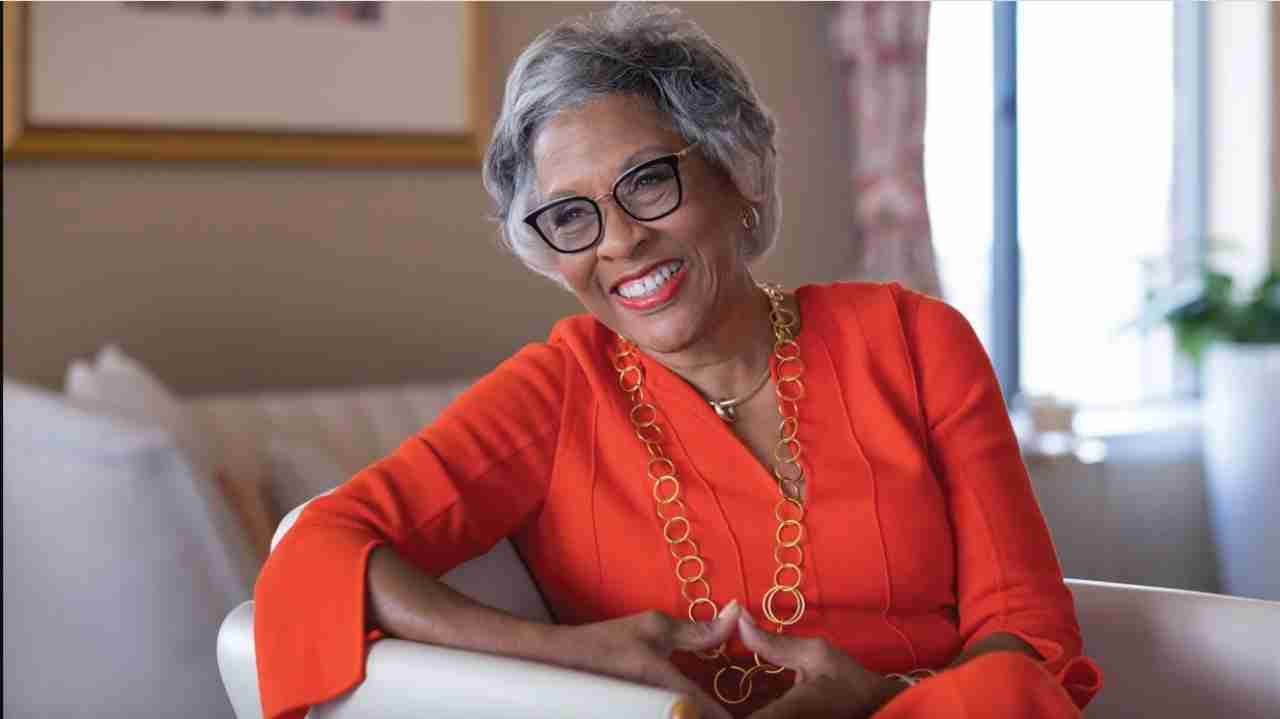 There have been six mail carrier robberies since November across central Ohio.

Mail carrier safety has reached the halls of the nation’s capital.

In response to the latest robbery, US Congresswoman Joyce Beatty (D-Ohio) sent a statement saying “This is unacceptable, and I demand action from the postal service leadership including the resignation of Postmaster Dejoy.”

The request came after it Brown said he learned USPS changed its patrols and “restricted the presence… to postal facilities while prohibiting them from patrolling mail carrier routes.”

Zaire White is approaching his seventh year a mail carrier.