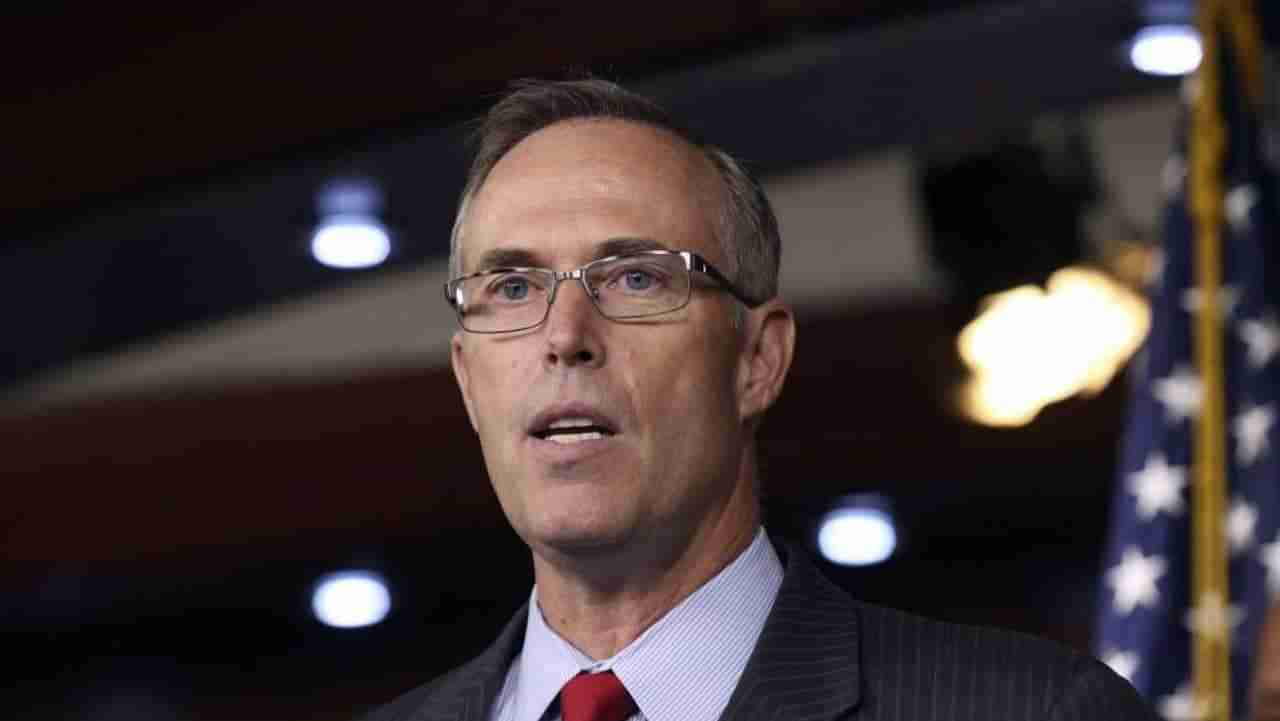 The United States Postal Service, our reeling economy and our warming planet all need saving — and we have a unique opportunity to make progress on all three at the same time.

Since our nation’s founding, the Postal Service has been dutifully connecting millions of people to each other. It is among the most beloved American institutions and it continues to play a vital role in our economy and daily lives. But the truth is, our Postal Service is crumbling.

A combination of factors — the decline in first-class and marketing mail, an arbitrary pre-funding requirement for future retiree health benefits, and leaders who respond only with cuts and service reductions instead of investing in a modern, revitalized postal service — have put the Postal Service in a downward spiral, with billions in annual losses. On top of that, the Trump administration’s disgraceful politicization of the Postal Service last year —installing a partisan operative as postmaster general and trying to hamstring service levels to undermine mail-in voting — undermined public confidence in the agency and further damaged morale among our 497,000 postal workers, many of them veterans.

Nothing more powerfully symbolizes the plight of the Postal Service than its antiquated, dilapidated and woefully inefficient vehicle fleet — its Achilles’ heel. The Postal Service operates the largest non-military vehicle fleet in the nation, with over 200,000 vehicles travelling over a billion miles each year. Most of these vehicles are past their operational lives and break down frequently.  The Postal Service spent $2 billion and over 30,000 hours in delivery vehicle maintenance in 2019 alone.  They’re dangerous, lacking basic safety features like air bags and anti-lock brakes. Since 2014 over 400 of them have reportedly burst into flames. And they are among the worst gas-guzzlers on the road, averaging just 10 miles per gallon and costing taxpayers about $491 million a year just for fuel.

This huge fleet doesn’t have to be a financial black hole, death trap, massive polluter and national embarrassment. By investing in modern, efficient postal vehicles we can transform it into a global leader in efficiency and innovation, helping revitalize the beleaguered Postal Service and saving taxpayers billions of dollars each year.

That’s where my bill, the Postal Vehicle Modernization Act, comes in. The bill provides $6 billion in funding for the purchase of next-generation electric or zero-emission Postal Service delivery vehicles. It also calls for additional charging stations at every public postal facility, and requires the Postal Service to comply with Buy American standards and applicable federal labor rules to make sure this transition maximizes jobs and economic benefits here at home, at a time when our country desperately needs it.

This opportunity aligns perfectly with the imperative of addressing the climate crisis. Experts agree that one of the most impactful climate-stabilizing solutions is to drastically reduce vehicle emissions. By using the purchasing power of the federal government to electrify the postal fleet, we can not only slash the Postal Service’s emissions but supercharge the transition to clean electric vehicles throughout our nation and beyond.

The long-term benefits of this approach are compelling, including massive savings in fuel and maintenance costs, protecting all of us by having safer postal vehicles on the road, and boosting American manufacturing jobs while invigorating the global transition to clean zero-emission vehicles.

The timing simply could not be better. President Biden just called for the electrification of all 645,000 federal government vehicles. States and major vehicle manufacturers have recently announced plans to phase out fossil fuel vehicle sales by 2035. Clean vehicles are the future and it’s coming fast. America’s favorite public agency, the venerable old United States Postal Service, can lead the way.

Opportunity is often the flipside of crisis. It’s past time to reinvigorate our beleaguered Postal Service.  We need investments to boost economic recovery. And we’re running out of time to advance bold solutions to the climate crisis. We can help meet all three of these challenges by passing this legislation and working with the Biden administration to transform and decarbonize the transportation sector. Let’s get to work.

Huffman represents the 2nd District of California and chairs the Natural Resources Subcommittee on Water, Oceans and Wildlife.