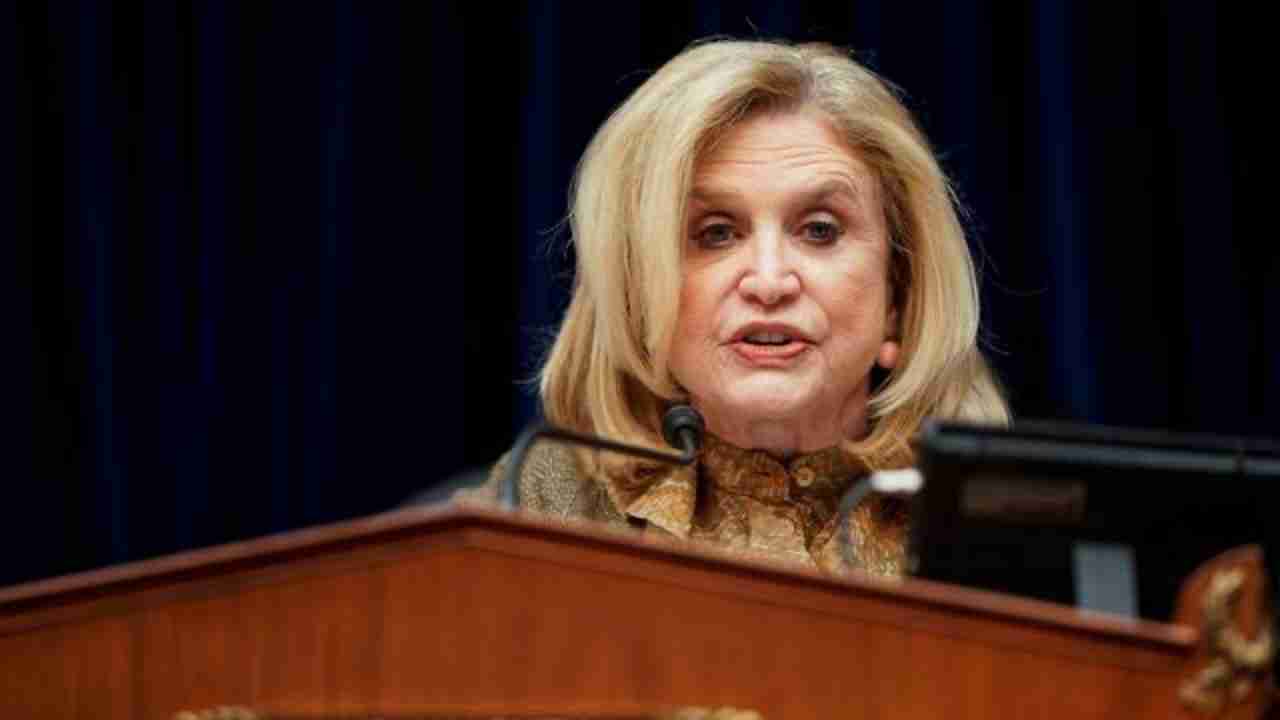 Rep. Carolyn Maloney claims that if Postmaster General Louis DeJoy worked anywhere else, he would be fired.

After nearly a year as Postmaster General, Louis DeJoy was met with a barrage of criticism and calls to quit from members of both parties of Congress. Democrats, in particular, are concerned that he damaged the post office on purpose.

“Postmaster General DeJoy would not be in his job if he worked for any other company,” said Representative Carolyn Maloney, a Democrat from New York.

“Get accustomed to me,” DeJoy told Congress earlier this year.

CONTINUE READING AT » The Washington Newsday

I wonder if Ms. Maloney understands that that’s the way the country feels about all members of Congress and has from any decades? If you’re completely and totally incompetent and you have no skills to offer the world and you prefer to sit on your butt and live off the taxpayers nipple then join Congress!!! They only fear DeJoy because he has real-world experience and can fix the problems that have plagued the post office for decades. But they don’t want that to happen because it would prove how incompetent they’ve been running the country and the post office, among… Read more »