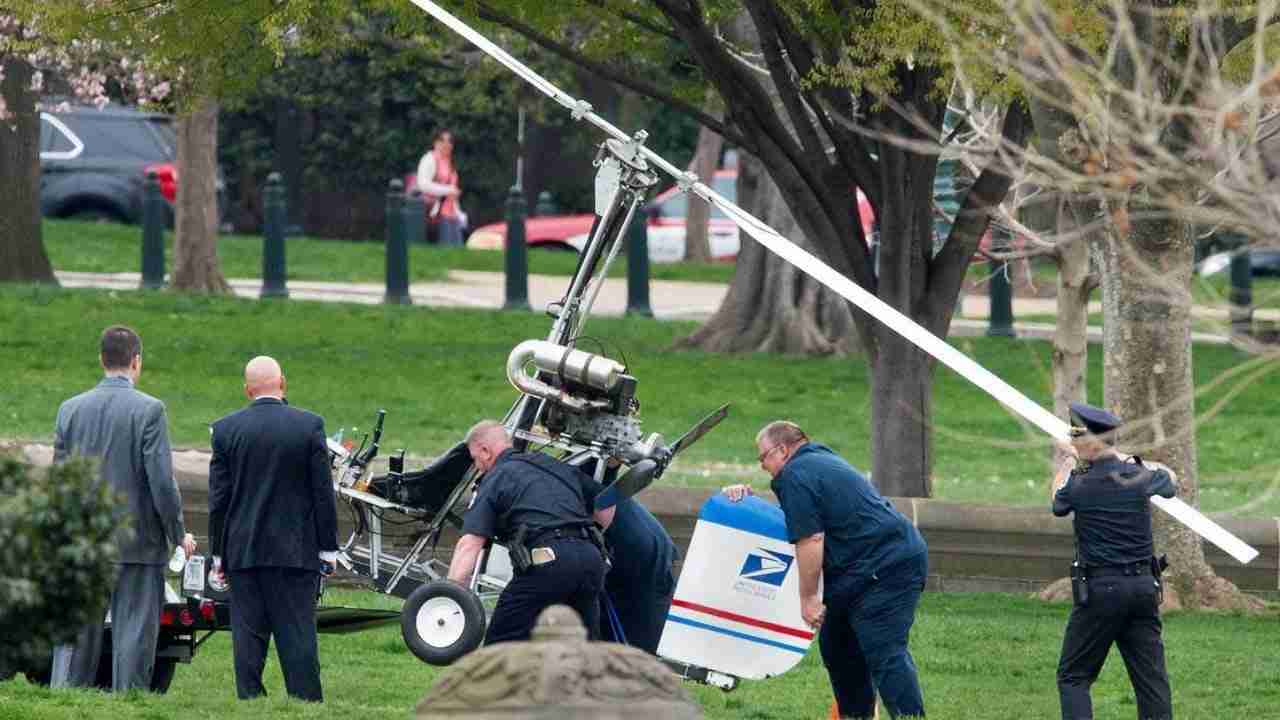 The rogue mailman from Ruskin who landed a gyrocopter on the lawn of the U.S. Capitol building to protest Big Money in elections has published his own account of the risky and daring flight that dominated the national news for a few days in 2015.

State of play: The 396-page self-published book is just another part of Hughes’ mission to get citizens to care about campaign finance reform — a tall order.

Flashback: On April 15, 2015, the rural mail carrier in southern Hillsborough County flew an hour from Gettysburg, Penn., to Washington, D.C., in an ultralight one-man gyro carrying letters addressed to each member of Congress demanding they limit spending on elections.

Hughes tells Axios he had just one regret.