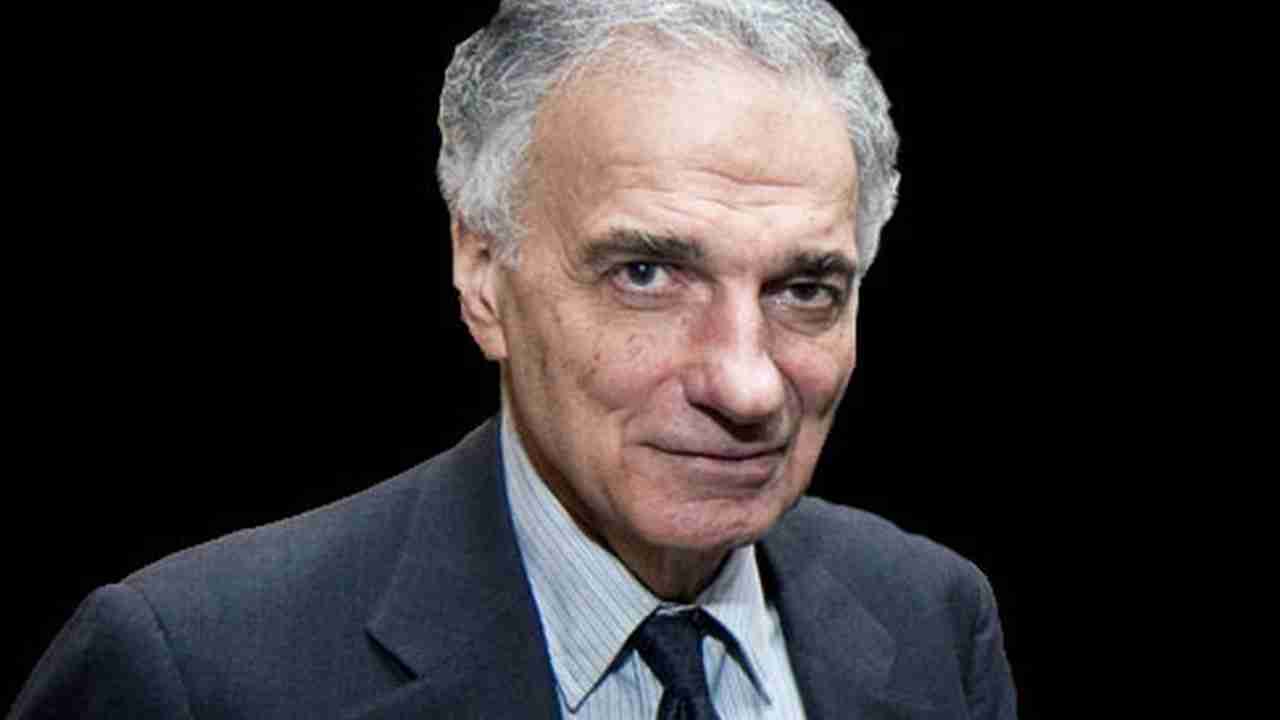 The preventable plight of the U.S. Postal Service, with its more than 30,000 post offices, is an important issue for all Americans. When President Trump’s donor and henchman Louis DeJoy became postmaster general in 2020, he started to dismantle the agency. Thousands of citizens responded by participating in demonstrations that revealed a deep civic commitment to preserving the people’s post office.
While DeJoy triggered a crisis that threatened the presidential election process, attacks on the Postal Service have been ongoing for decades. The anti-postal campaigns by corporate interests have remained a continuing source of frustration to those of us who have observed the Postal Service’s decline due to unimaginative management, a deck stacked to favor for-profit rivals such as FedEx and UPS, and unfair financial obligations and delivery prohibitions (for example, on wine and beer) imposed by Congress.

I believe that DeJoy is indeed trying to dismantle the Post Office.

Slowing down the mail delivery and increasing postage on first class mail is not going to help the post office. It just going to make more people start paying online directly through their banks and save the postage and then they will be sure that the payments will be received at their destination ON TIME.