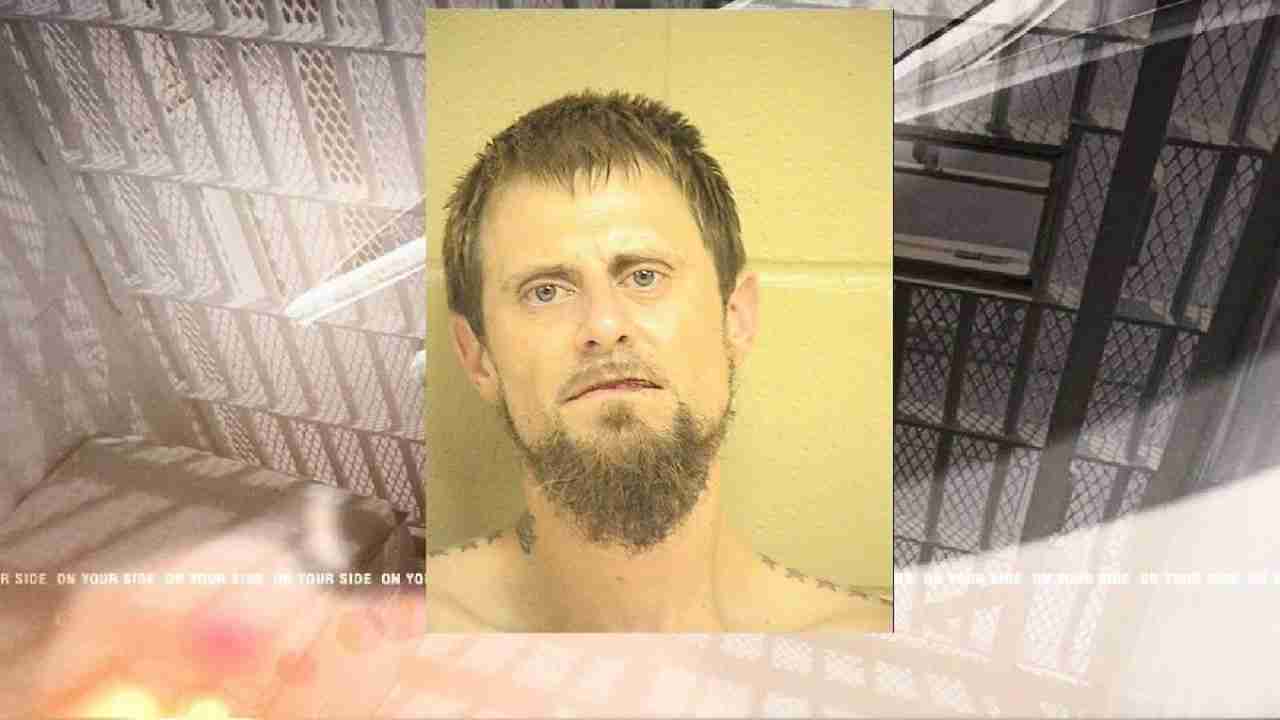 SHREVEPORT, La. – A Shreveport man accused in the 2019 shooting death of a postal worker is competent to stand trial, according to a six-page sanity commission report filed Wednesday in Caddo District Court.

Medical psychologist Todd Lobrano said Michael Gentry, 34, has suffered from psychotic and mood disorders but they do not impair his ability to understand the charges he faces.

“Further, Mr. Gentry’s statements to police following the incident are consistent with someone who was attempting to defer responsibility. He and his fiancée appear to have attempted to concoct a narrative to explain his actions. It is my opinion that Mr. Gentry was able to distinguish between the rightfulness and wrongfulness of his alleged behaviors at the time of the offense in question,” Lobrano wrote.

Gentry is facing charges in state and federal courts in the June 2019 in the slaying of postal worker Antonio Williams, who was shot as he delivered mail to Gentry’s townhouse. Police said Gentry, who was in the living room, picked up a high-powered rifle and fired four shots through the front door, hitting the 52-year-old Williams twice.