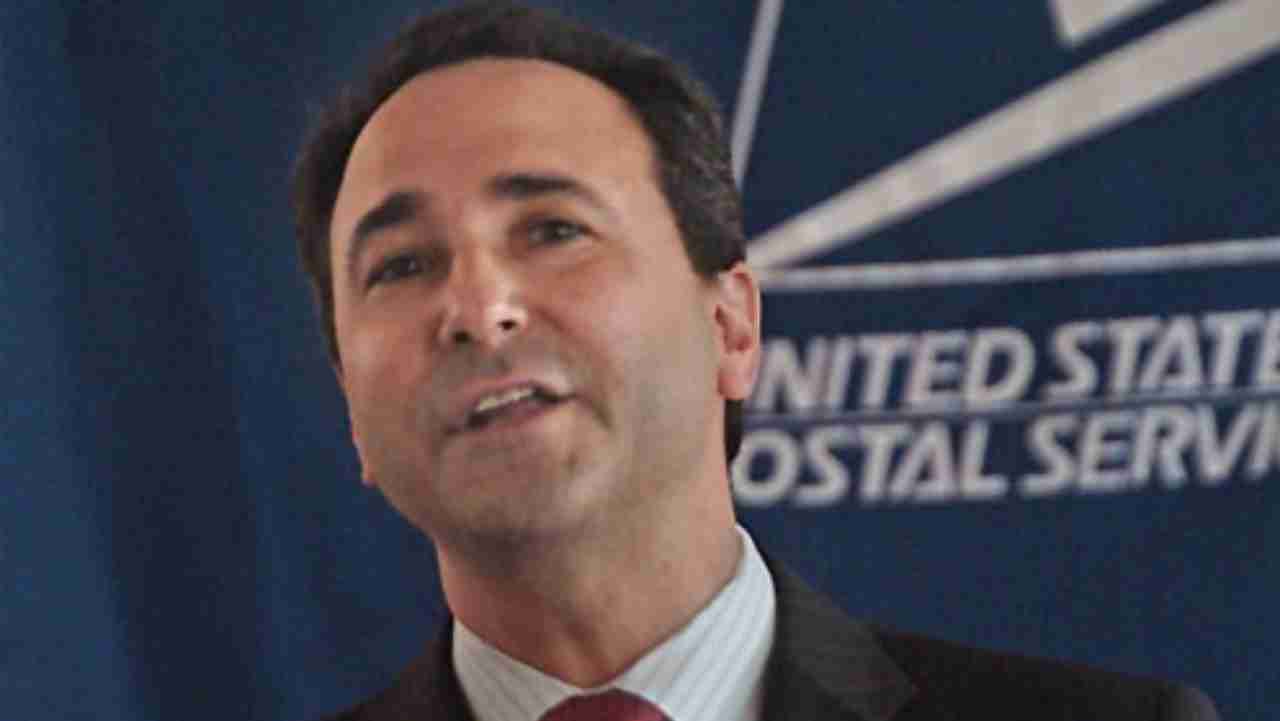 WASHINGTON – Today, President Joe Biden announced his intent to nominate the following individuals to serve as key leaders in his administration:

Robert G. Taub was Chairman of the Postal Regulatory Commission for more than 6 years, from December 2014 until January 2021. Twice appointed to the Commission following unanimous confirmations by the U.S. Senate in 2011 and 2016, Taub has more than 40 years of public service experience at local, state, and federal levels. Before joining the Commission in October 2011, he was a Principal Civilian Advisor to the Secretary of the Army John M. McHugh. Taub helped the Secretary lead a workforce of more than 1.2 million people, and manage an annual budget exceeding $200 billion. Taub was awarded the Army’s Decoration for Distinguished Civilian Service. Before his appointment to the Army, Taub served as Chief of Staff to U.S. Representative John M. McHugh (R-NY). As Chief of Staff, he oversaw the day-to-day operations of Representative McHugh’s staff and offices in Washington, D.C., and Northern New York State. Taub served in a variety of leadership roles on the U.S. House Oversight & Government Reform Committee for 12 years. Taub also worked closely with Representative McHugh on matters relating to the nation’s postal and delivery sector. He crafted Representative McHugh’s legislation for modernizing America’s postal laws for the first time since 1970, culminating in passage of the Postal Accountability and Enhancement Act in 2006. Prior to his time with the House of Representatives, Taub worked for eight years at the U.S. Government Accountability Office (GAO). As a Senior Policy Analyst, Taub planned and directed evaluations for the Congress on environmental, banking, energy, and defense issues. Prior to his position with GAO, Taub worked as a staff member for three different Members of Congress, a Member of the British Parliament, and state and county officials in upstate New York.

CONTINUE READING AT » The White House