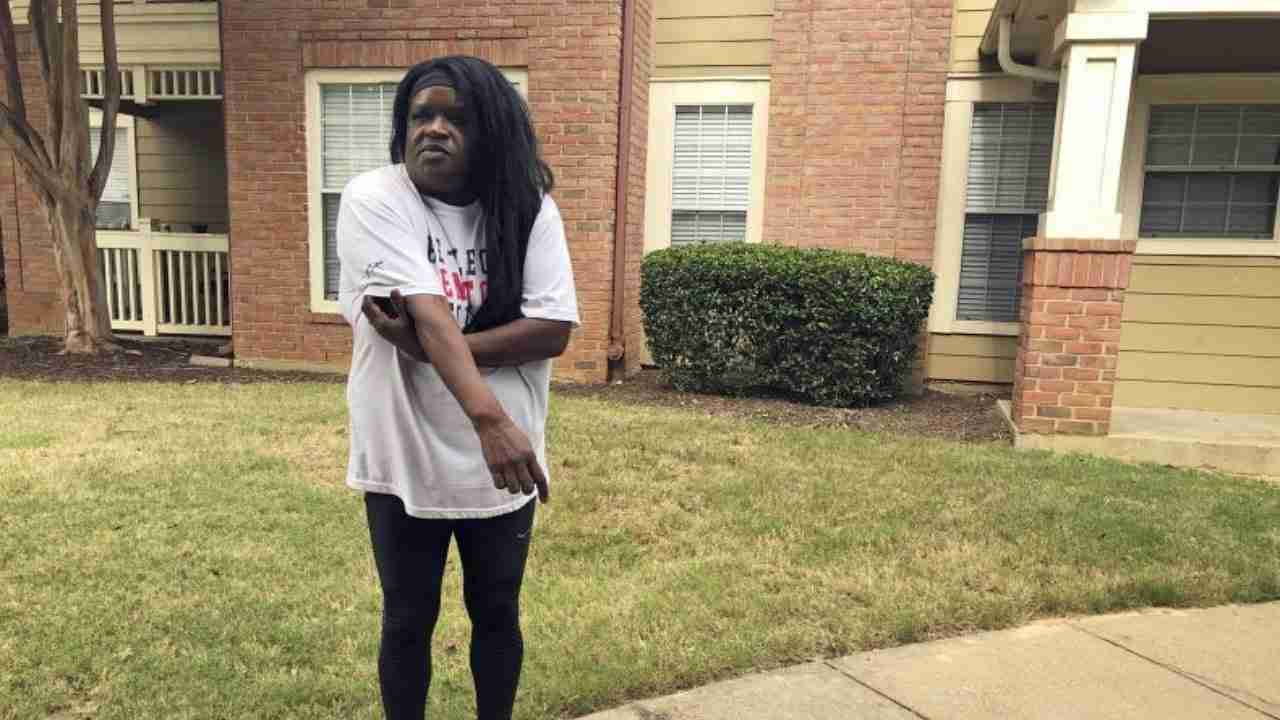 The mother of a letter carrier who shot a supervisor and a manager before killing himself in a Tennessee postal facility says he was not a violent person and had been bullied at work.

MEMPHIS, Tenn. — A U.S. Postal Service letter carrier who shot a manager and a supervisor before killing himself inside a Tennessee postal facility was not a violent person and was being bullied at work by his superiors, his mother said Thursday.

Tracey Haley told The Associated Press that her 28-year-old son, Johntra Haley, was the person who shot two postal service co-workers Tuesday at a sorting facility in Memphis.

She said her son had called her and told her he was being bullied by his bosses.

“He was a churchgoing person. It’s just the people at the job was bullying him,” she said. “My son went to that job faithfully every day, worked long hours … comes home stressed because they’re talking to him any kind of way.”

Haley spoke to an AP journalist at the apartment complex where her son lived as postal inspectors took the man’s sister aside for questioning. The inspectors declined comment.

She said she feels sorry for the families of the victims and apologized to them.

Bullying goes on at most stations. It’s like supervisors are trained to be this way. Bet they’re going to think about being nice now. And it will continue to go on just because upper management knows it and so does the Postal Union’s.
My condolences to the families❤

A lot, not all but a lot of Postal managers and supervisors have a habit of mistreating their workers. They should treat their workers the same way that they would want to be treated.

This is typical and an everyday occurrence at the USPS and no one, not management, upper management no one does anything to stop it. Then when something tragic like this happens they wonder why. The Union can’t stop it from happening, even though they try. My office has called the threat assessment team, and they just blow you off. You have no where to turn for help, you either deal with it or you quit…or of course you go “Postal”! And you wonder why that phrase came along. Discrimination, hatred, and just plain evil people are in the management ranks… Read more »

The USPS and psychiatrist play games with employees