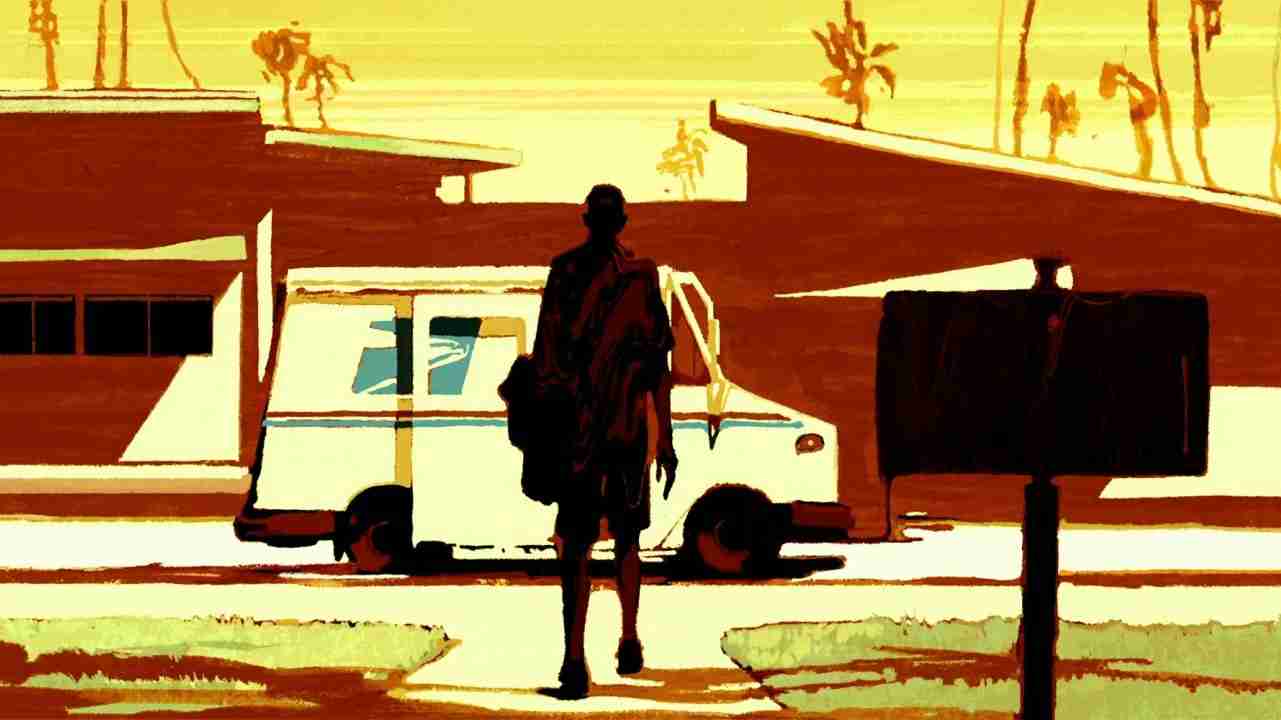 Working for the Postal Service can be a surprisingly dangerous job. While back sprains and dog bites are common for letter carriers, some of the greatest hazards are encapsulated in the agency’s unofficial motto: Neither snow nor rain nor heat nor gloom of night stays these couriers from the swift completion of their appointed rounds.

An analysis of records shows the Occupational Safety and Health Administration issued more than $1.3 million in initial fines against the Postal Service for heat hazards in eight years ― a large sum by OSHA standards. In many cases, the Postal Service managed to negotiate those fines down to a few thousand dollars each, or even to nothing at all, by agreeing to address the hazards.

But the continued accumulation of big-ticket citations for repeat violations shows the Postal Service hasn’t fixed its problem. OSHA files share common themes: carriers toiling inside hot vehicles, feeling pressured to complete their routes on time, and returning to work in dangerously hot weather without being acclimatized. They also show postal officials pointing to the agency’s troubled finances in pleas to reduce fines while working to limit the legal scope of agreements to protect employees.

After Missouri letter carrier John Watzlawick died of hyperthermia in 2012, OSHA cited the Postal Service for willfully violating safety law and issued a fine of $70,000. The Postal Service agreed to implement new safeguards in 2014 to settle the case, but Watzlawick’s widow, Kay, has watched with dismay as the citations have continued.