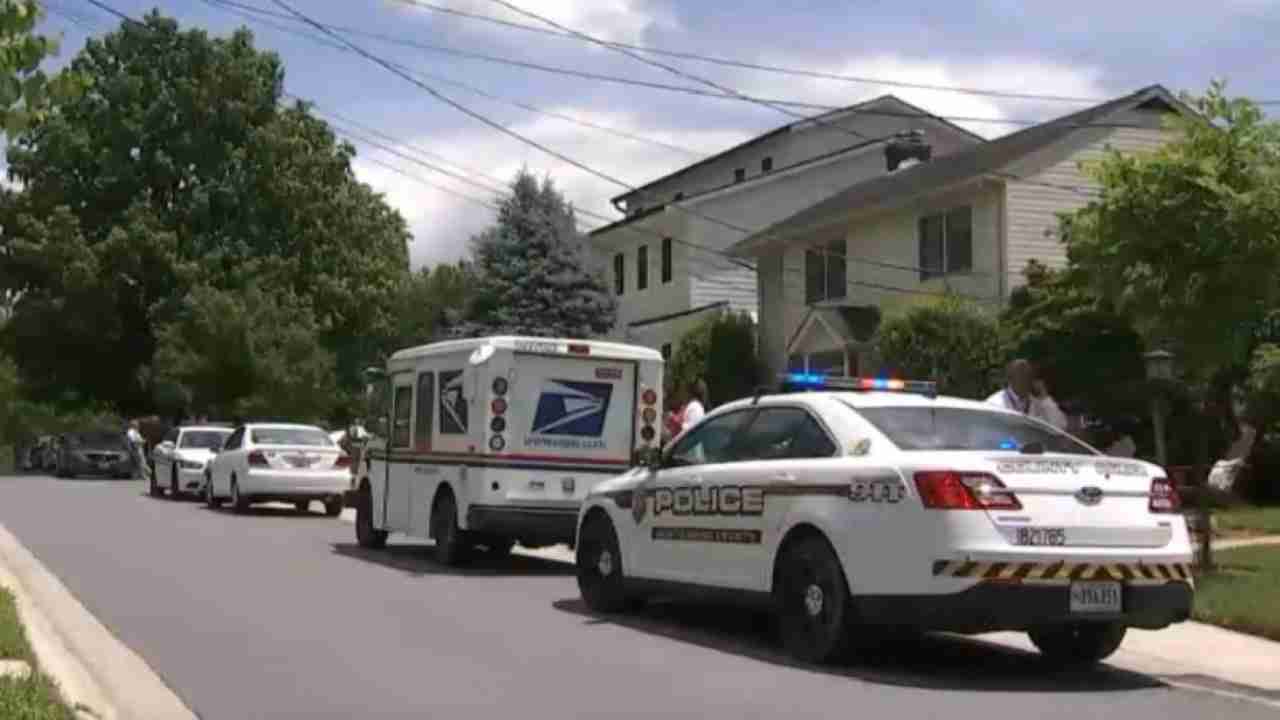 A letter carrier out delivering mail was robbed at gunpoint in Bethesda, Maryland, on Thursday, authorities say.

The Postal Service worker was attacked just after noon in the 4600 block of Chase Avenue. The victim said he robber wasn’t after her money; he wanted her postal key that unlocks blue boxes.

The worker was delivering mail when a man with a gun approached her truck.

“He had a gun at his hip, he arrived in a green SUV,” someone can be heard saying on a first responder dispatch call.

Montgomery County police swarmed the area looking for the getaway car, and officers went door to door to try to find any doorbell camera footage of the robbery. It didn’t appear that any footage had been captured.

The postal worker remained in her truck, talking with police and her supervisors.