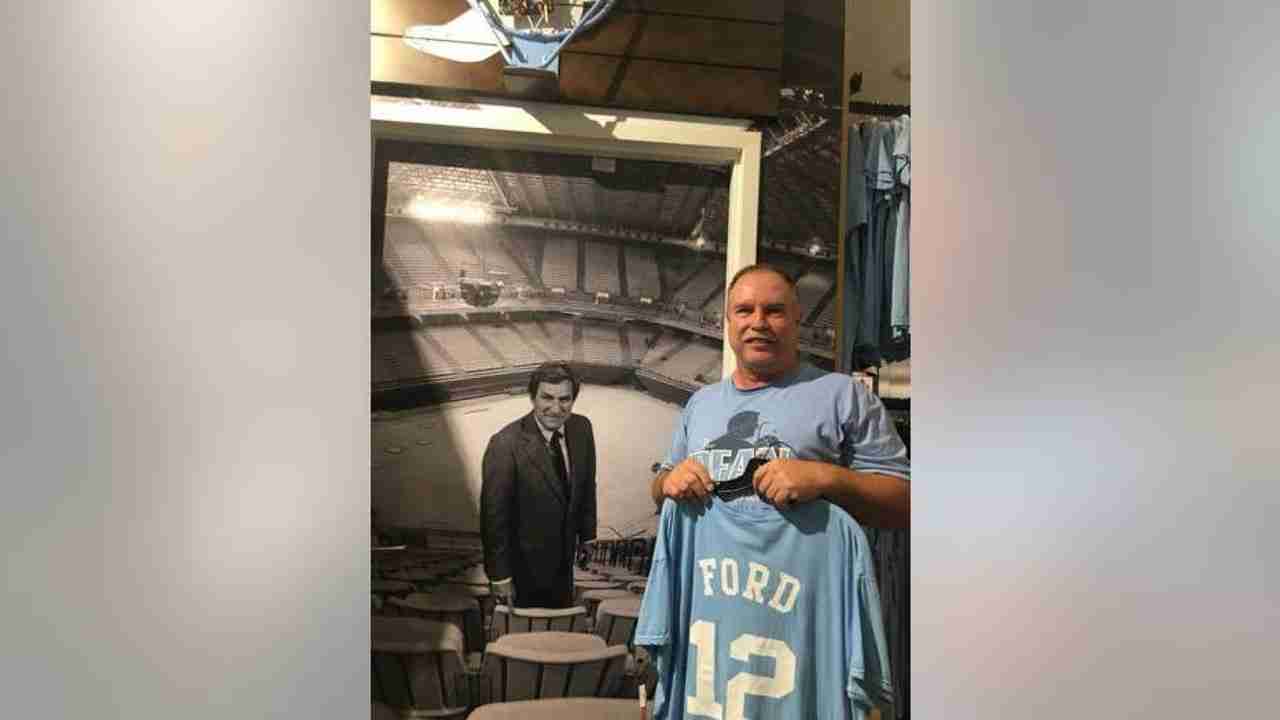 PHOENIX – A United States postal worker is dead and another person has serious injuries after a crash in Phoenix on Tuesday night, police said.

Sgt. Ann Justus with Phoenix Police said the crash happened at 6:18 p.m. on Nov. 2 near McDowell Road and 52nd Street when a USPS vehicle that was pulled over to the side of the road was hit from behind by a box truck. Following the crash, the USPS vehicle caught fire.

The driver of the USPS vehicle, identified as 59-year-old Michael Blanton, was pronounced dead at the scene.

The 35-year-old driver of the box truck was hospitalized with serious injuries.

“We are all shocked and grieved at the loss of our coworker and friend,” said Phoenix Postmaster Tina Sweeney in a statement. “Michael was an employee that faithfully served the local community since 1995. He will be terribly missed.”

My office has had 3 people die of Covid and no stand up talk or any acknowledgment of their passing.