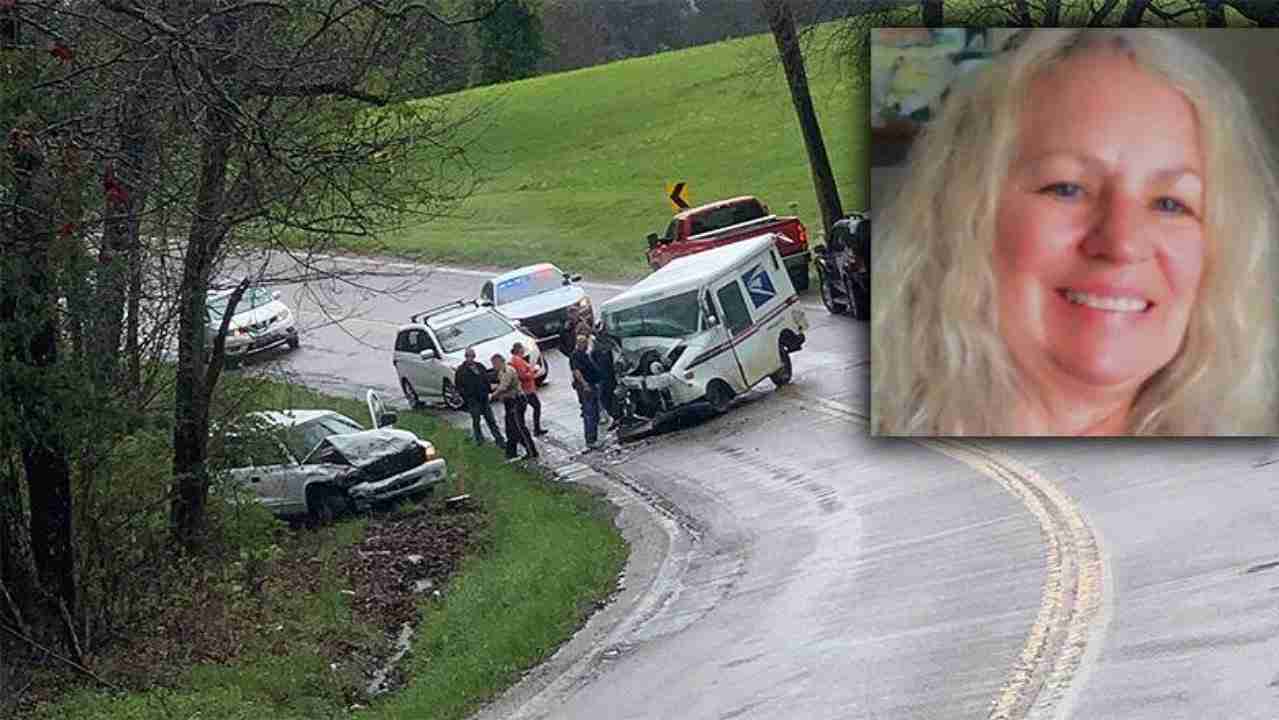 PARK HILLS, Mo. (KMOV.com) — A Missouri postal worker was hospitalized after a crash on Highway 47 Saturday the resulted from a driver losing control and crashing into her delivery truck.

According to the Missouri State Highway Patrol traffic crash report, 63-year-old Deborah Ives was driving south on Highway 47 around 2:45 Saturday when the driver of a Dodge Durango, traveling north, lost control of the car. Police said the Durango was going too fast for the wet roads, and crossed into the southbound lanes, hitting Ives’ postal truck head on. The crash report shows the postal truck is 30 years old.

Ives was taken to an area hospital with severe injuries, and remains in intensive care. On a GoFundMe page set up to help with Ives’ medical bills, A co-worker posted an update saying Ives has two broken legs, a fractured eye socked, a fractured neck, and a brain bleed.

According to Ives’ co-worker, Ives has a husband and two children.