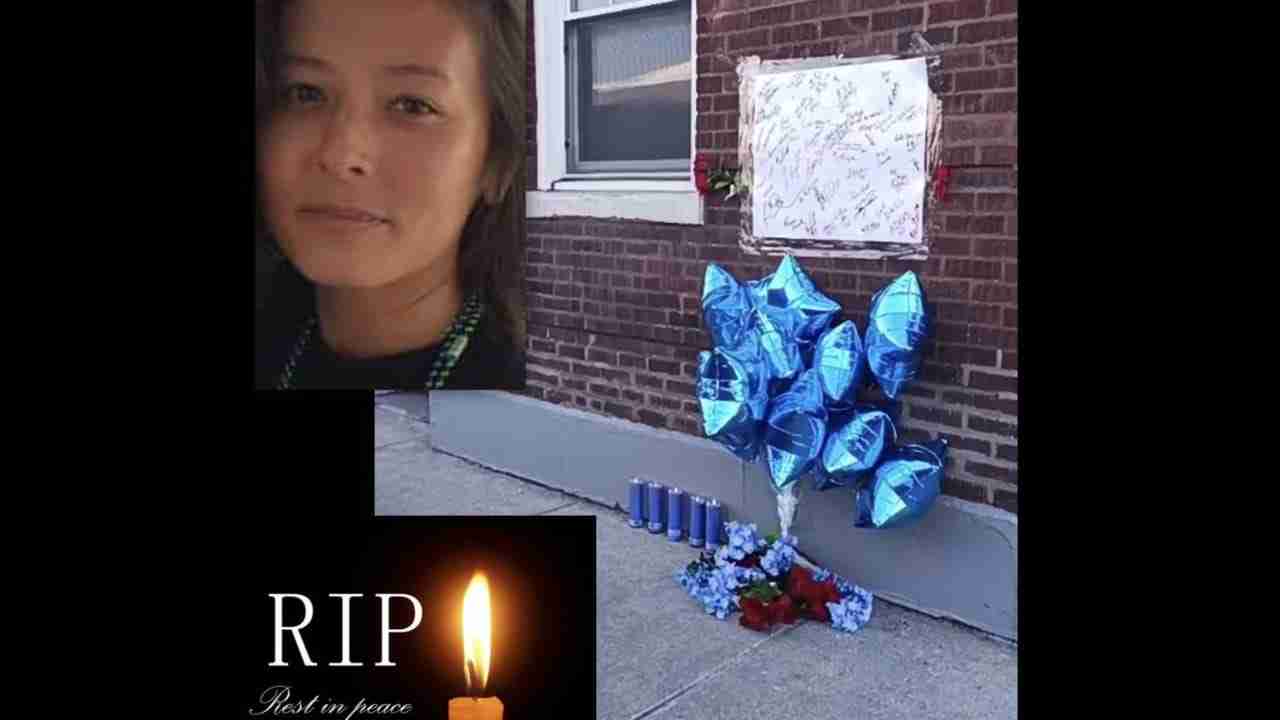 A young postal worker was found dead in Chicago Monday night, apparently hanging herself in the back of her mail truck, according to a report from a police scanner and comments by union officials.

A staff person for the National Association of Letter Carriers (NALC), one of the two main unions covering USPS workers, commented that Bertocci was apparently just starting her second day of work in Chicago, and had only begun as a city carrier assistant (CCA) in Urbana last September.

The death has been met with an outpouring of grief and sympathy by Bertocci’s friends, fellow USPS workers, and Chicago residents.

“Candy Bertocci was one of a kind, who touched everyone she ever met,” one former classmate commented on Facebook. “She was a wild, fun, loving woman who always made everyone around her smile and made everyone laugh. She was kind and empathetic and always looked out for others when she could.

The two tiers of workers at USPS helped create this toxic work culture. The CCAs are harassed and are treated like disposable slaves. How can a company that emphasizes safety have workers out until midnight delivering mail on walking routes?

They’d do the same to PTFs if there wasn’t the cca position.