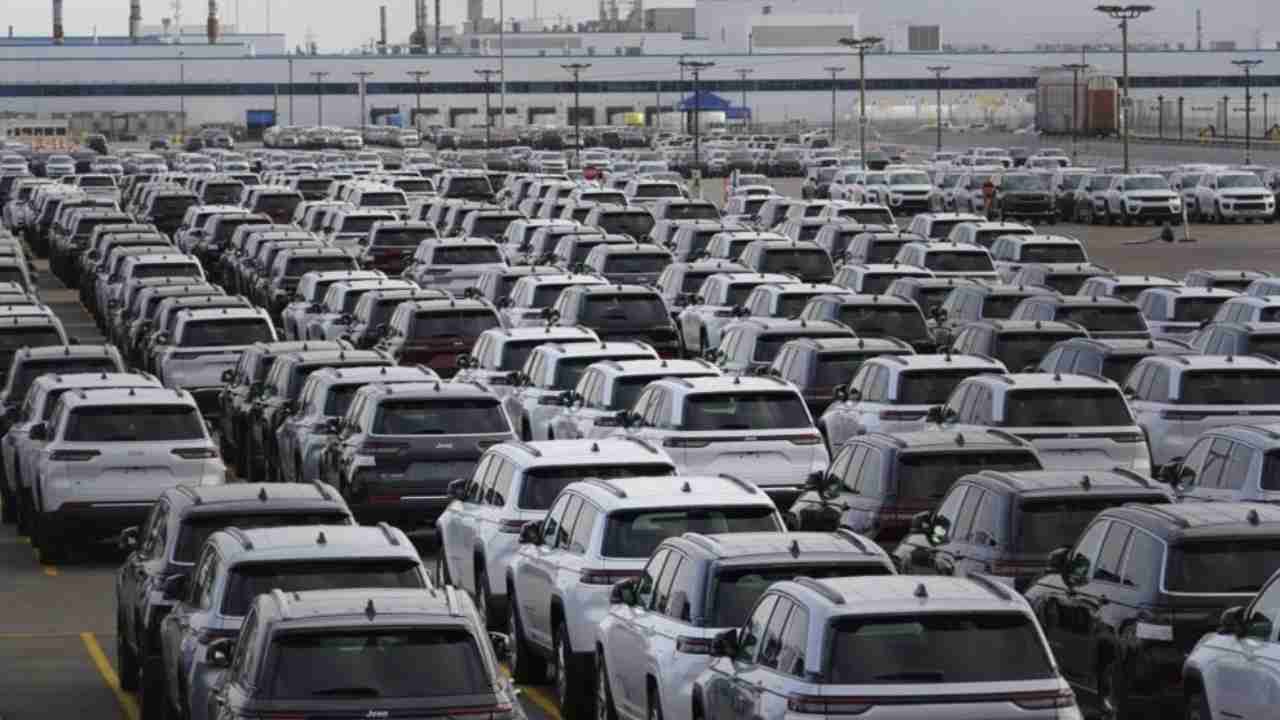 Authorities weren’t looking for stolen vehicles when they stopped Devin Rice on Jan. 31 after a postal worker in Shaker Heights, outside Cleveland, was robbed at gunpoint of a mailbox key. But court records show that a search of his car and then his home turned up not just stolen mail, bogus checks, and credit and debit cards, but also a Ram pickup, a Range Rover SUV and a Dodge with a Hellcat engine — all stolen.

Rice and others were indicted in federal court in Ohio in June. Jaylen Harris, Lavelle Jones and Hakim Benjamin are charged with conspiracy and interstate transport of stolen vehicles. Rice, Harris and Jones also are charged with mail theft. Their trials are scheduled next year.

Harris told the FBI that he and Jones had been in contact through Instagram with people in the Detroit area to get stolen vehicles, according to the complaint. Harris said those thieves “were also selling to buyers in other areas, including Chicago and Indianapolis,” the complaint said.