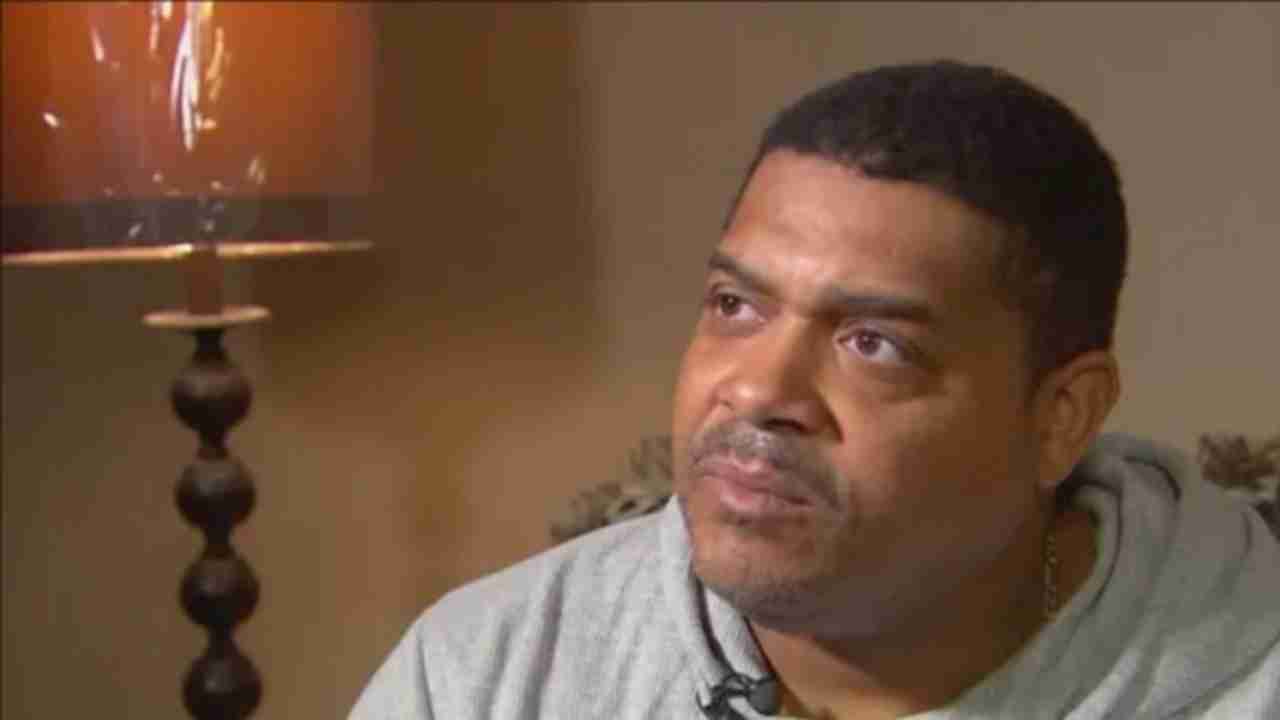 KENSINGTON, Md. – The owners of two dogs that nearly died in a house fire Tuesday got to thank the postal worker who first spotted the smoke at their home.

Laura and DeWayne Nichols said both of their dogs are doing well after surviving the fire at their home on Dewey Road in Kensington.

Montgomery County Fire and Rescue said the dogs were unconscious when they were found, but crews intubated them and were able to get them both breathing.

Ross, who’s been a postal worker going on 25 years, says before he was even off the phone with the 911 dispatcher, he heard sirens headed his way — as well as one of the dogs inside the house.

“As I was talking to her, I could hear one of the dogs in there barking and howling,” he said.

Montgomery County Fire and EMS shared video of firefighters rescuing Grohl, a 1-year-old German Shepard. Firefighters say the dog was intubated, given oxygen the same way first responders would revive a person. Same for 11-year-old Penelope, a Lab mix. But she was in worse shape.