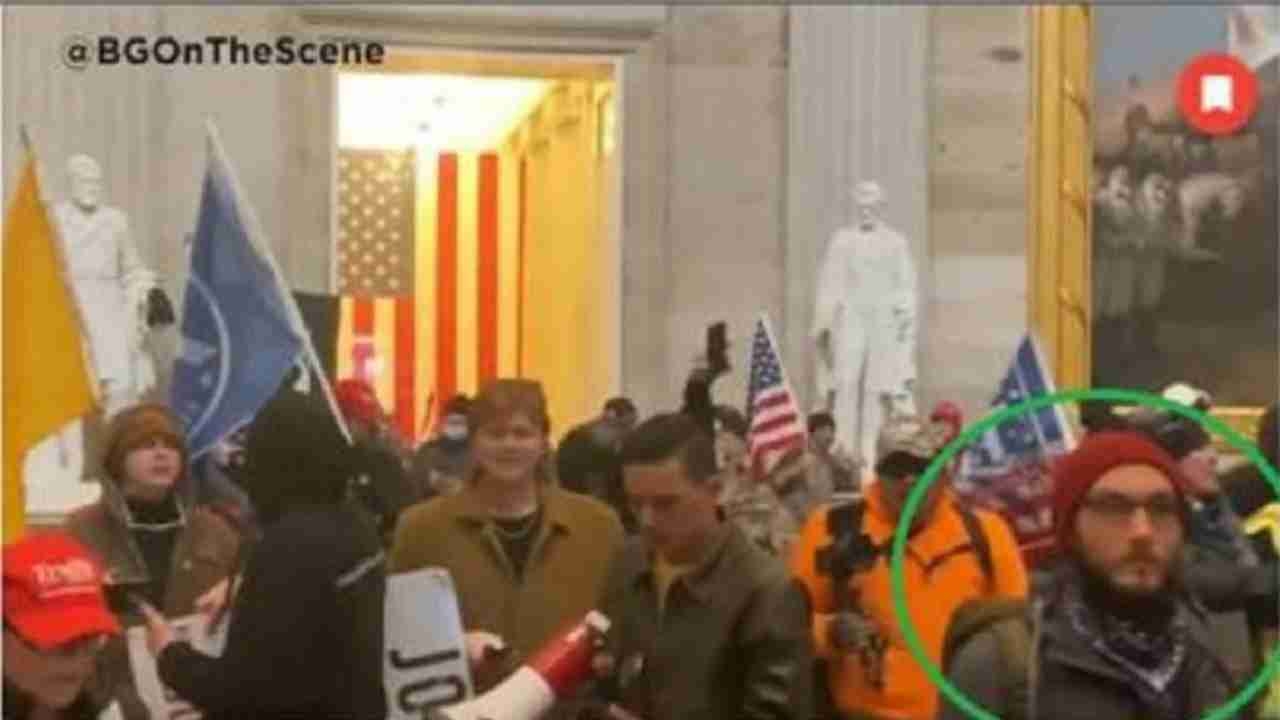 Syracuse, N.Y. — A U.S. Postal Service worker who lived in the Syracuse area was sentenced in federal court Wednesday for storming the U.S. Capitol building on Jan. 6, 2021 with rioters attempting to overturn the 2020 election.

Security footage showed Frank Bratjan Jr. breaching the Capitol building through a broken window as rioters clashed with police, according to his plea agreement in federal court.

Bratjan was sentenced to six months probation with a $1,500 fine for parading, demonstrating or picketing in a capitol building.

He was in the Capitol Rotunda as people tried to make their way to Sen. Mitch McConnell’s office, the court papers said. He heard others yell for Nancy Pelosi and other congress members in an attempt to find them, prosecutors said.

After Bratjan left about half an hour later, he posted on Instagram saying he approached the Capitol with an “army of American patriots,” according to court documents. He claimed he was pepper sprayed and tear gassed.